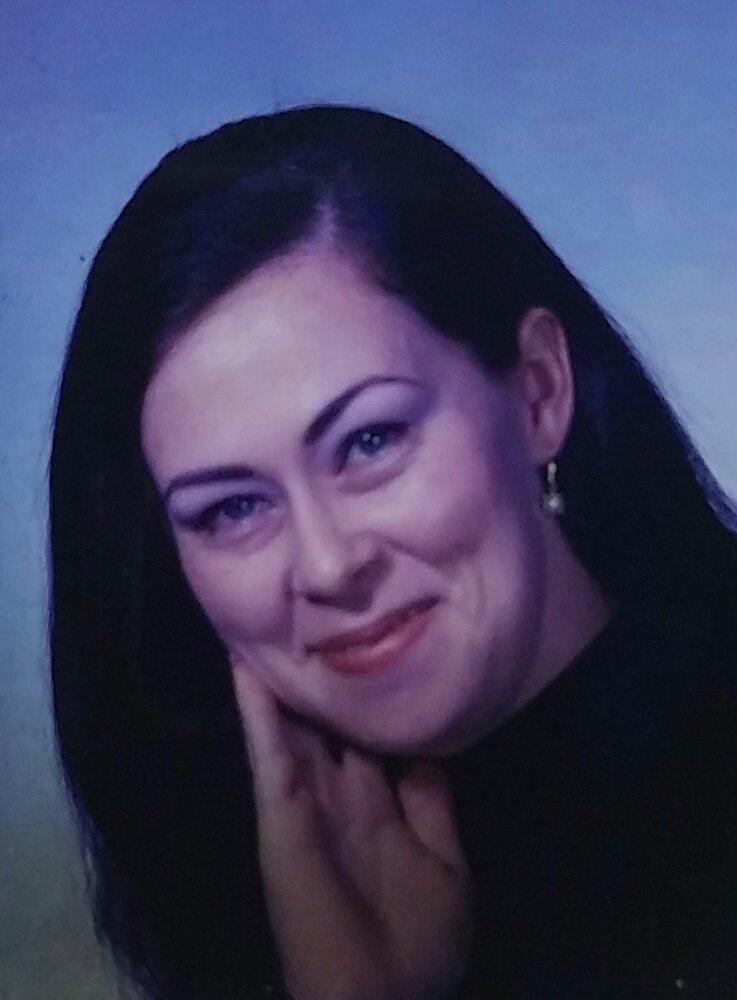 Estella LaDon (Crabtree Arnold Crandon) Brooks passed away peacefully in the presence of family on Sunday, September 19, 2021 at Lake Regional Hospital in Osage Beach, Missouri at the age of 79.

LaDon was born January 24, 1942 to Donald and Estella (Wagner) Crabtree, on their family farm located in Stoutland, Missouri. After graduating from Stoutland High School with the class of 1960, she attended the Lebanon School of Cosmetology and worked as a hairdresser for 60 years. She owned two beauty shops, one in Osage Beach, and another after relocating to Stoutland to be closer to her parents.

LaDon was skilled at her profession, and her work served as an outlet for her artistic and creative side while also providing the opportunity to socialize with clients and make life-long friends. She was incredibly talented at painting, and often painted pictures of the things she loved. She was passionate about many things, but her relationship with Jesus was of utmost importance to her. She enjoyed reading, gardening, cooking and baking, sewing, discussing politics, and spending time with those she loved the most.

LaDon was very generous and was always willing to share her talents with anyone in need. She was very active in her church, Stoutland Christian Church, where she served on both the board, and as a director most recently. She served on the boards of the Stoutland Senior Center and the Betterment Club. She also volunteered as an EMT for several years.

She is preceded in death by her husband, Gary Arnold, who passed away in 1960; her parents, Donald and Estella Crabtree; her brother, William Crabtree; her sisters, LaDora Crabtree, Georgia (Jerry) Vaughn, and Dianna (Roy Duane) Hendrix; a grandson, Tommy Crandon; daughter-in-law, Lorene Crandon; and a son-in-law, Travis Ellzey.

A Celebration of Life Service is scheduled for Saturday, October 23, 2021 at 11:00 am, at the Stoutland Christian Church, with a meal to follow. The main courses will be provided and guests may bring a side or dessert if they wish. All are welcome to attend and celebrate LaDon’s life.

In lieu of flowers, per LaDon’s request, any donations made in her name at the Stoutland Christian Church will be used by the family toward costs for a replacement stone so she can be interred next to Gary Arnold at Dowty Cemetery in Stoutland.

If our Mother touched your life in some way, or if you have a funny or fond memory you would like to share, there will be a box provided by the guest book for you to drop a card in. As children, we see our parents from one perspective and would value a view from yours.

May be made in her name to the Stoutland Christian Church.
Share A Memory
Plant a Tree