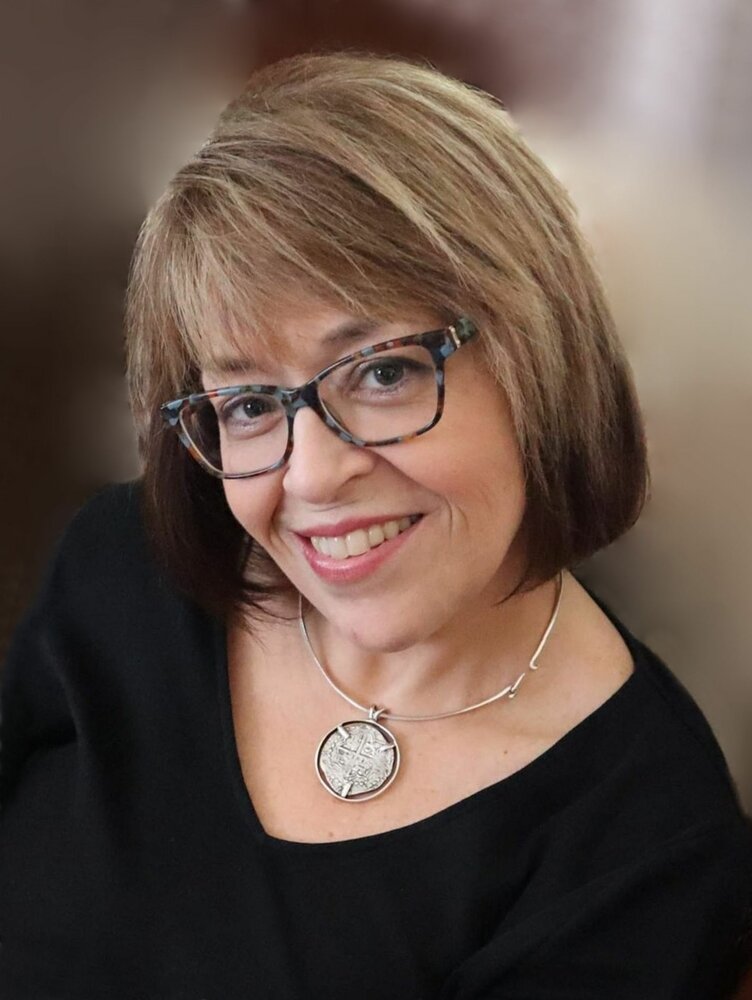 Gina Marie Gamer-Brown of Osage Beach, Missouri passed away on Friday, October 1, 2021, at her home.

Gina was born June 13, 1961, in Wichita, Kansas.  She was the daughter of Emily Jane Gamer and Joseph Gregory Gamer, who preceded her in death.  She is survived by her brother Mark and sister Erin.

Gina is survived by her husband Josephus “Jay” Brown whom she married on May 17, 1986.  She is also survived by their five children: Justin (Melissa) Brown of Wichita, Kansas; Cristina (Paul) Owings of Lawrence, Kansas; Schuyler Brown of Baltimore, Maryland; Shelby (Kevin) Forness of Ft. Myers, Florida; and Chandler Brown of St. Charles, Missouri.

Gina loved volunteering her time and sharing her creative talents.  For many years she was involved with Center for the Arts Holiday Tables, Christmas at the Art Museum, Wichita Symphony Showhouse, Junior League of Wichita, her church, and the kids’ school.

In 2007, Gina moved to Chesterfield, Missouri, with Jay and their two youngest children.  Gina worked as a Caregiver in the Greater St. Louis area.  She really loved taking care of seniors.

In 2017, Gina and Jay moved to Osage Beach, Missouri.  They vacationed at the Lake of the Ozarks nearly every year since they were married.  This area holds special meaning to her.  Gina loved volunteering at the Osage Beach Senior Center.

Funeral services will be held Saturday, October 9, 2021 at 10:00 am at St. Anthony's Catholic Church in Camdenton, Missouri.