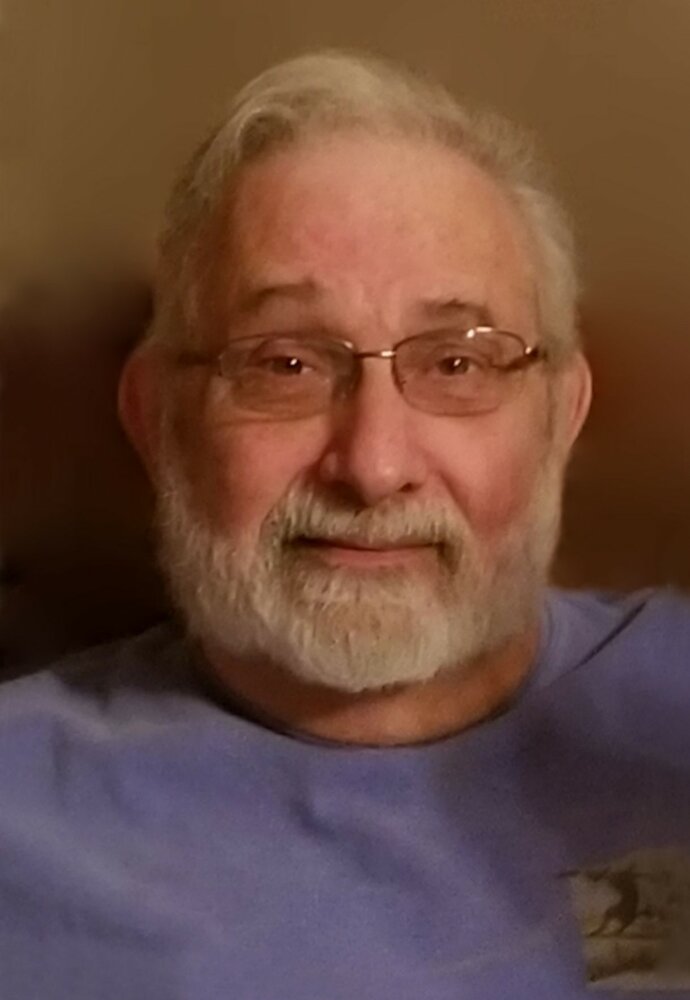 It is with a heavy heart that we announce the passing of Thomas J. Matusik on Thursday, September 30, 2021. Tom, (Tommy) was born and raised in Cleveland, Ohio to Joseph and Josephine Matusik on April 30, 1947. As a young man, he joined the Air Force and proudly served his country in Vietnam.

He settled in Omaha, Nebraska, and married Linda Schueler. They opened their home to over three hundred foster children and raised their family here for many years. After his wife passed, he moved to the lake to start a new chapter in his life with Stacy Power.

Tom loved God, his family, his life, his country, and his dog. He enjoyed traveling, classic cars, firearms, and a good debate. His tenacity and generosity knew no bounds.

Tom was preceded in death by his parents Joseph and Josephine Matusik, brothers John Matusik, and Joseph Matusik.

Visitation will be held at 10:00 AM with services directly thereafter at 11:00 AM on Saturday, October 16, 2021 at Hedges-Scott Funeral Home in Camdenton, Missouri.