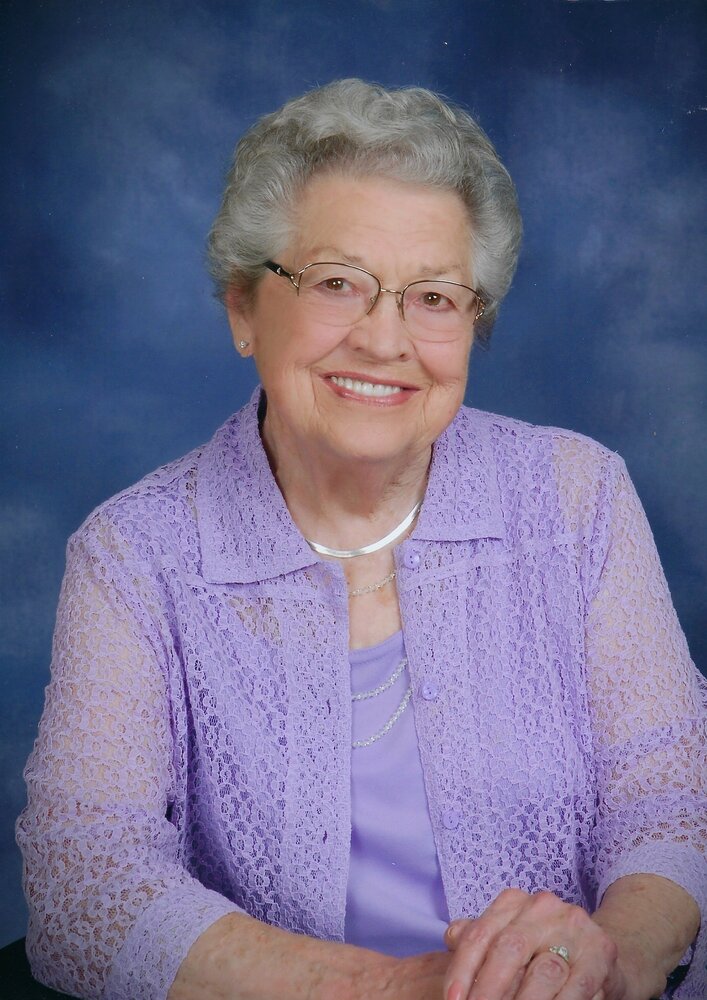 Barbara Ann Dillman, aged 94, of Camdenton, Missouri, passed away Sunday, October 3, 2021 at Lake Parke Senior Living Center.  She was born December 22, 1926, in Yetter, Iowa, the daughter of the late Elmer and Mary Basler.

The majority of her childhood was spent in Fort Dodge, Iowa, where she met her future husband, Don Paul Dillman, who preceded her in death January 2010.  They were united in marriage on October 6, 1945.  The Dillman family moved to Sioux City, Iowa in 1956 and remained in that area until 2007 when they moved to Camdenton, Missouri.

Barbara was the mother of five children – Paul H. Dillman who passed away in 2014, Michele (Michael) Waite of Camdenton, Missouri, Linda Dillman of Climax Springs, Missouri, David (Kris) Dillman of Sioux City, Iowa, and Tim (Nancy) Dillman of Montgomery, Illinois.  She enjoyed fourteen grandchildren, twenty-one great grandchildren and many other relatives and friends.

Barbara was a member of Ozark Chapel United Methodist Church of Laurie, Missouri; P.E.O. International; and Eastern Star.  She was the Mother Advisor of Morningside Rainbow in Sioux City, Iowa, for many years.  She was a seamstress extraordinaire and enjoyed many arts and crafts and bridge.

A memorial service for Barbara will be held at the Hedges-Scott Funeral Home in Camdenton, Missouri on Friday, October 22, 2021 between 2:00 and 4:00 pm.