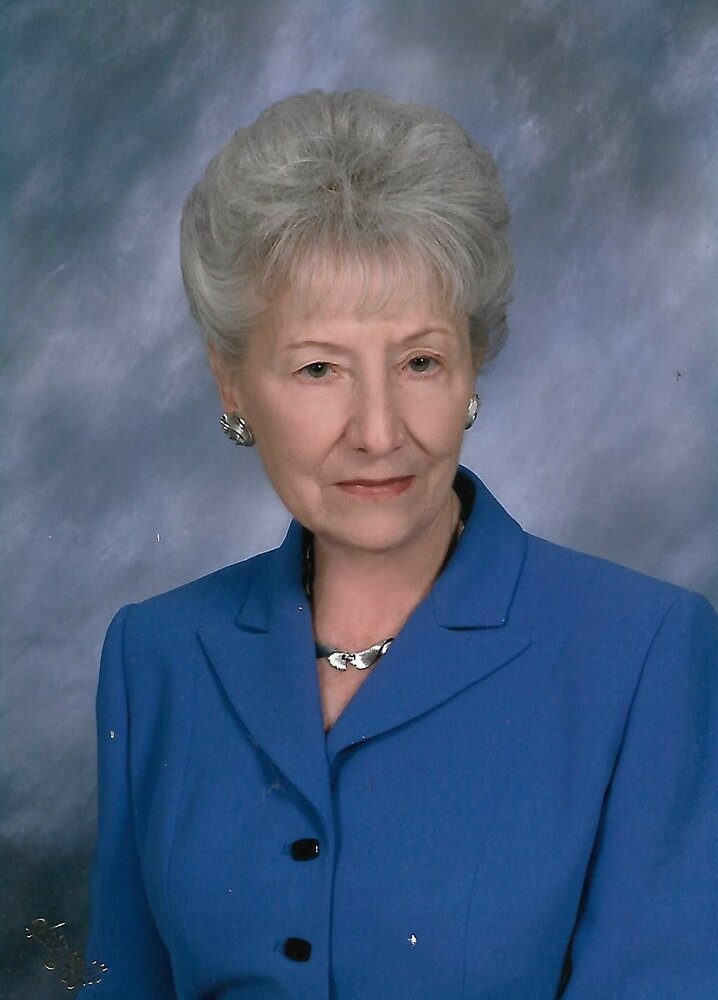 Plant a tree in memory of Doris

An environmentally friendly option
Plant a Tree
1 tree(s) planted in memory of Doris Hopper
Print
Loading...
S
Steven C. Smith posted a condolence
Grandma's house. Everyone knows what grandma's house is like. You can picture it in your head. Doris was my grandma. And her house on Elmwood Street, in St Charles was my home base for two decades. My sister and I spent many summers at grandma's house growing up as kids. We had our separate set of friends we'd spend our days with. At grandma's house you played outside until the lighting bugs signaled it was time to return.. We even had our own church, Calvary Evangelical Methodist on Droste Rd. Spending my childhood summers at grandma's house would sow the seeds of God's grace that holds me together, today. So many events in my life centered around Grandma's house. After our family moved to Jackson, MO., I found myself spending another summer at Grandma's house when I got my first job at KFC. At the end of the summer my mom and I moved back to St. Charles and grandma's house again became the home base I needed between years of College and Christmas break. For me, it was 4 years of the Marine Corpse, marriage, career, children and a membership at Zion Lutheran Church. I remember those seeds now. The seeds that were planted and grown... At grandma's house.
Please wait
Share Comment

A Memorial Tree was planted for Doris Hopper

Please wait
<< Previous Next >>
Share A Memory
Plant a Tree