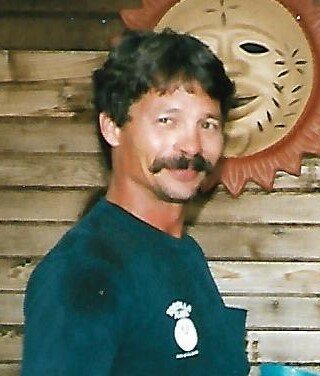 Robert was born February 17, 1959 in Independence, Missouri, the son of Ronald and Karen (Davis) Brown.

Robert enjoyed going fishing and tinkering with model rockets. He had a green thumb and enjoyed plants and gardening. He was a hardworking man and enjoyed to work. He had a love for all animals, but especially his dog Airie who he called Little Girl. He was sad when he wasn’t able to care for her anymore and his daughter had to take over caring for her. He loved his family and spending time with them.

Robert was preceded in death by his mother Karen Brown.

Funeral services will be held Saturday, October 23, 2021 at 10:00 am at Hedges-Scott Funeral Home in Camdenton, Missouri. The family will welcome friends for visitation from 9:00 to 10:00 pm prior to services at the funeral home.

The family requests that those who attend the services please wear a mask.

Interment will be held following services at Hedges Cemetery in Camdenton, Missouri.

Memorial donations are suggested to a charity of choice.

Charity of choice.
Share A Memory
Plant a Tree