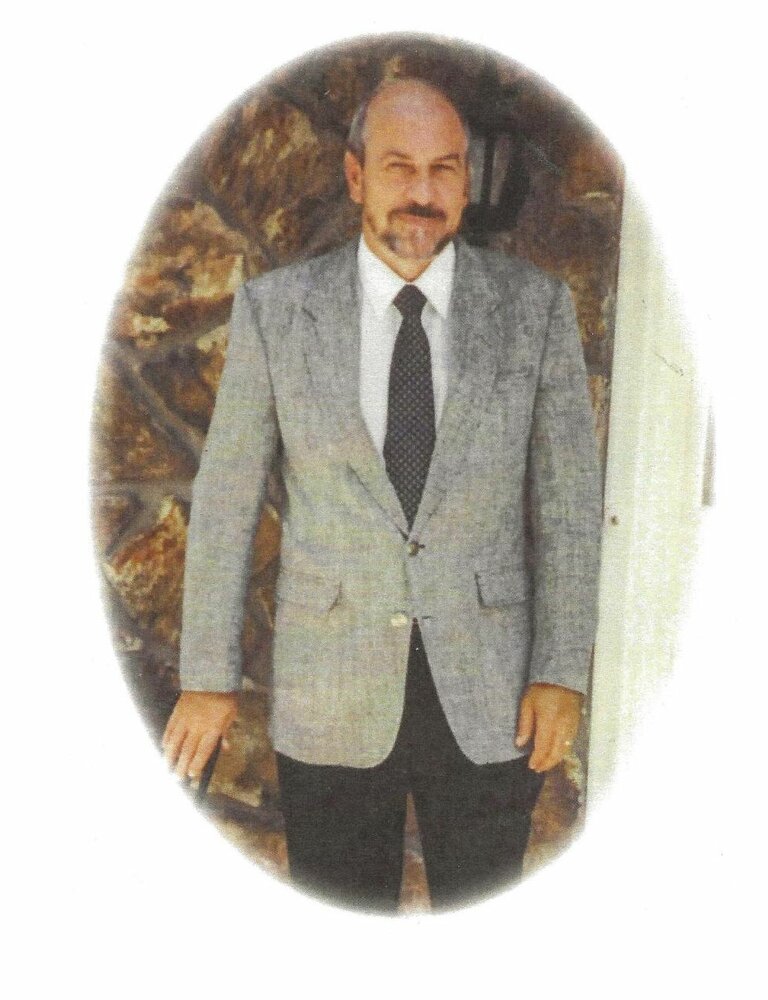 Tom was born July 29th, 1938 in Elysian, Minnesota, to Kenneth and Francis Ellingsworth. He served his country in the National Guard Reserves.

Tom was a wonderful, loving man. He loved his family and enjoyed fishing, reading the newspaper, and doing crossword puzzles. He was a publisher and editor of many newspapers. Tom was baptized at an early age and lived his life as a Christian until his last day. Tom was an elder at the Church of Christ for over 10 years.

Tom was married to Shirley on October 5th, 1989 and they loved each other for 32 years. With this union came the combining of two families: Toni Flanary (Brian), Michael Ellingsworth, Garrett Ellingsworth (Erin), Rebecca Hahn (Kevin), and Melana Jones.

Tom was preceded in death by his parents, Kenneth and Francis, a son, Eddie Simmons, one grandchild, Chandler Ellingsworth, and one great-grandchild, Brayden.

Interment will be at a later date.