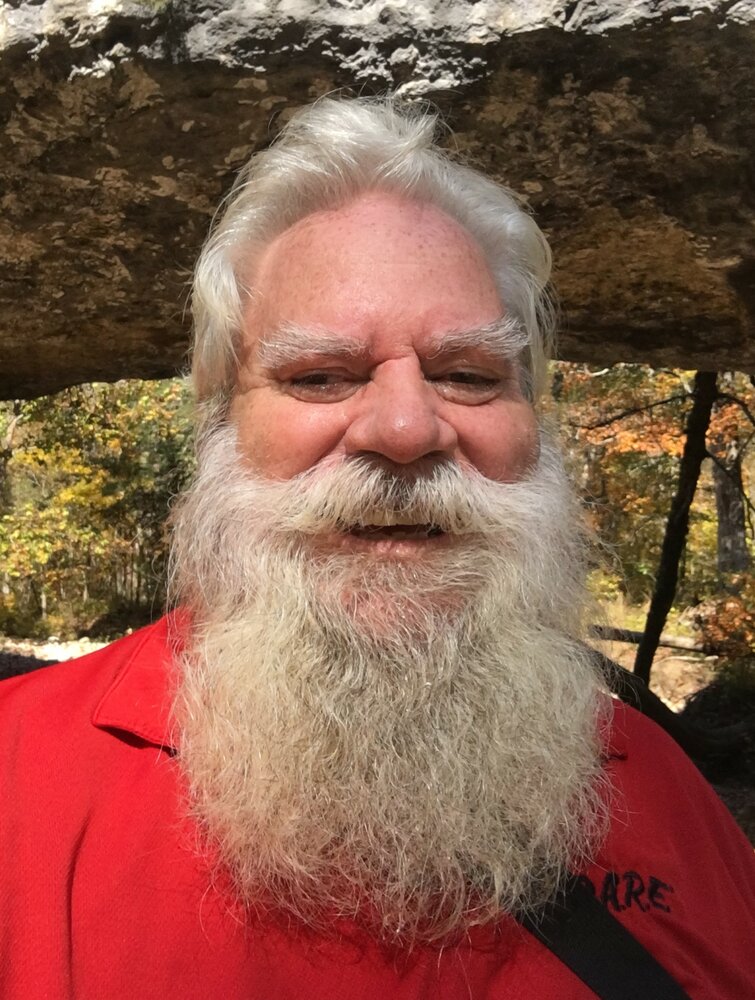 David Brian Coutcher left this world to be with his Heavenly Father on Sunday, October 31, 2021. David was known by many names - Dad, Brother Coutcher, Deputy Coutcher, Big Dog, Pop Pop, and most notably Santa Claus. Was he the real Santa? Well let’s just say, he was “as real as they get” and “as real as we believe him to be.”

David Coutcher was definitely as real as they got. He was a real great father, friend, mentor, and Godly man. David enjoyed many things in this life, but he found the most joy surrounded by his family.

David was preceded in death by his father, Harold Coutcher and his mother and step-father, Dena and Ray Bruton.

In lieu of flowers, the family asks that you either make a donation to Shop with a Cop; a reputable children’s charity; or make this Christmas special for a child in need.

Shop with a Cop; a reputable children’s charity; or make this Christmas special for a child in need.
Share A Memory
Plant a Tree