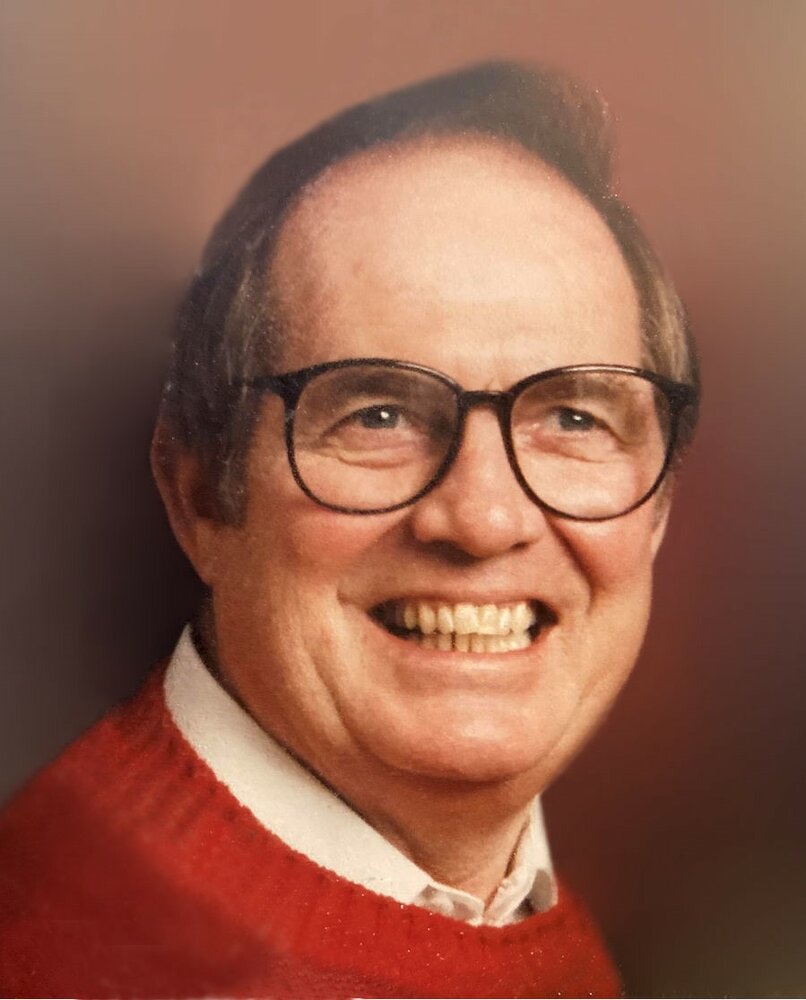 Donald was born March 18, 1935 the son of Cletus and Lilian (Henderson) Holt.

Donald enjoyed woodworking. He also enjoyed wildlife. He fed and watered the birds and the deer every morning. He loved to walk with his dog Spud. He was a member of the Freemasons and retired from local 1310. He worked very hard and managed over 100 installers. When he moved to the lake, he became a successful entrepreneur with many titles. Donald proudly served his country during the Korean War. He was an avid St. Louis Cardinal fan and was a booster member for many years.

Donald is survived by his sons Mathew Holt of Osage Beach, Missouri and Michael Holt (Debbie) of Morgan County, Missouri; his grandson Timothy (Kelly) Holt of Camden County, Missouri; one great-granddaughter Emma Jean Holt; and many other relatives and friends.

He is preceded in death by his wife Doris Holt; his parents Cletus and Lilian Holt; and sister Maryann Wilhelm.

A Celebration of Life will be held Friday, November 12, 2021 at 11:00 am at Hedges-Scott Funeral Home in Osage Beach, Missouri.

Memorial donations are suggested to the Alzheimer's Association.