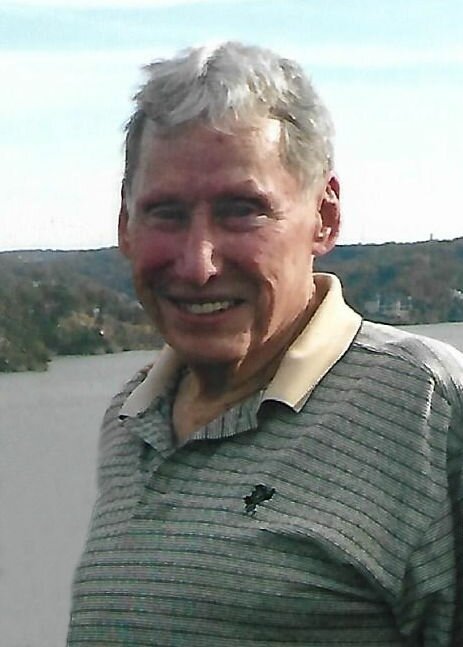 William Leroy Jackson went to be with the Lord on Saturday, November 6, 2021 at his home in Camdenton, Missouri, with his wife Freda by his side and other family members.

William was born in Buffalo, Missouri, the son of Margie (George) Jackson and Elija Jackson. He grew up in Buffalo area and graduated from Buffalo High School in 1950.

After he finished high school, he moved to New York City where he worked at a bank on Wall Street until he got his call to go serve in the United States Army. He served in the Army from 1953 to 1955. He received a National Defense Service Medal and Good Conduct Medal and was discharged from active duty in 1953. He was transferred to Army reserves and completed eight years in the reserves.

During the years he served in the reserves, he went to work for General Motors in Kansas City, Missouri, working there until he retired.

After retiring, Bill spent his time at his lake cabin in Roach, Missouri, where he enjoyed boating, fishing, and spending time with family and friends. After a day of fun, he loved sitting around the camp fire with family telling tales and relaxing.

He was preceded in death by his mother Margie Jackson and father Elija Jackson, one brother Joe Jackson, and one sister Pauline Slosser.

Funeral Services will be held Wednesday, November 10, 2021 at 2:00 pm at Hedges-Scott Funeral Home in Camdenton, Missouri. Visitation will be held at 1:00 pm to 2:00 pm prior to services at the funeral home.