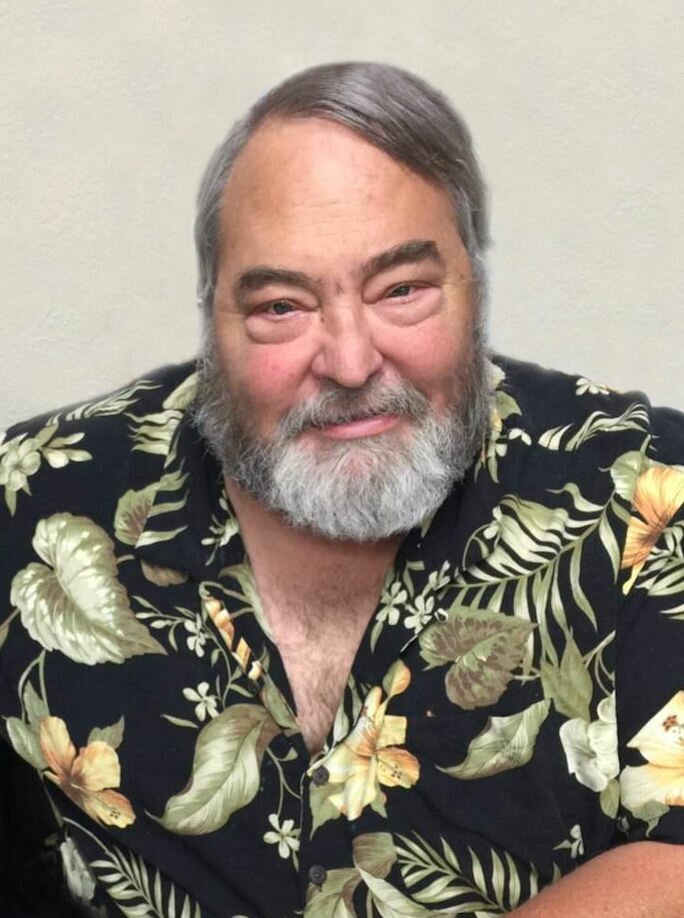 Dr. Michael Sawyer, a dentist and long-term resident of Lake of the Ozarks, passed away on Tuesday, October 12, 2021 from cardiac arrest.

Michael earned the honor of Eagle Scout in New York in 1969. Michael was a champion wrestler throughout high school and received a wrestling scholarship to college. In 1975, he received his Bachelor of Arts in Chemistry from Central Missouri State University.

In 1976, Michael joined the Army and was a U.S. Army Reserve Officer 1st Lt. with three years’ active duty in Heidelberg and Stuttgart, West Germany.  He was a Platoon Leader, Personnel Officer, and also a Pay Officer. He loved his years in Germany and in his free time liked to rock climb and go on road trips in his Volkswagen Van with friends. He loved to take photos of all of his adventures. Michael loved to show his slide show to every one of his days in Germany. He also loved his German beer mug collection.

Michael was honorably discharged in 1979.  Shortly after, he was involved in the active U.S. Army Reserves as a Detachment Commander of the 139th Medical Group.

Michael received his Masters of Science in Business Administration from Boston University.  He went on to receive his Doctor of Dental Surgery from the University of Missouri, Kansas City.  In 1989 Michael graduated from Dental School and began to practice dentistry. He practiced dentistry for 30+ years. He had a passion to help others in need. He helped thousands of people in his community.

He loved living in the country and he loved to be outside. His favorite place to sit was close to his pear tree. He loved nature and the outdoors. When his daughter was a kid he would take her to Ha Ha Tonka State Park almost every weekend for hiking. He loved the beautiful scenery all over Lake of the Ozarks and was very proud of the place he called home.

Michael is survived by his daughter, Sarah Mahata, and his grandsons, Ashton and Arlo. He is also survived by his sisters Nancy Fox, Mary Sawyer, Rose Vieth, and Susan Sawyer-Annett.

He was preceded in death by his parents Francis and Dawn Sawyer and his brother James Sawyer.

A Celebration of Life will be held at Hedges-Scott Funeral Home in Osage Beach, Missouri at a later date in summer of 2022.

Will be held at Hedges-Scott Funeral Home in Osage Beach, Missouri at a later date in summer of 2022.