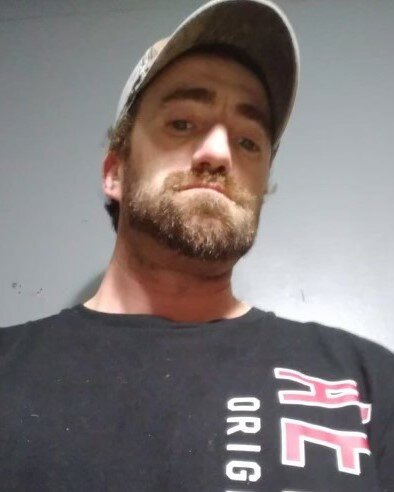 Michael Allen Taylor, age 36 of Brumley, Missouri passed away Thursday, November 18, 2021 at his home in Brumley.

Michael was born August 16, 1985 in Handford, California, the son of Christphor Allen Taylor and Cheri Fennell.

On September 26, 2008, Michael was united in marriage to April Tannehill-Taylor. They shared 13 years of marriage at the time of his passing.

Michael enjoyed fishing and the outdoors. While spending time outdoors, he liked to look for snakes and other critters. He also liked gaming especially on his PlayStation and eating especially snacks. Michael was ornery and feisty. His most treasured time was spent with his family and making memories with them.

Celebration of life visitation will be held Tuesday, November 23, 2021 from 2:00 – 4:00 pm at Hedges-Scott Funeral Home in Osage Beach, Missouri.