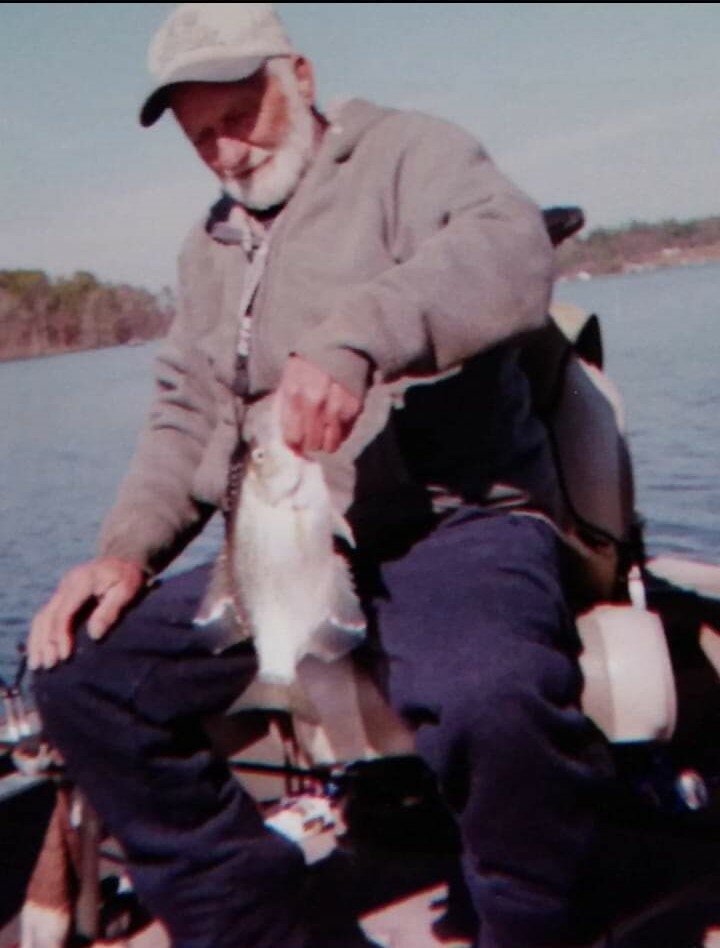 He lived most of his life in Pleasant Hill, Missouri, where he owned his own construction company. After the flood of 1993, he moved to the Lake of the Ozark, where he owned and operated a dock company.

Graveside services will be held Thursday, December 2, 2021 at 1:00 pm at Howard Chapel Cemetery in Urbana, Missouri.

In lieu of flowers, donations can be made to the local food bank.

In lieu of flowers, donations can be made to the local food bank.
Share A Memory
Plant a Tree