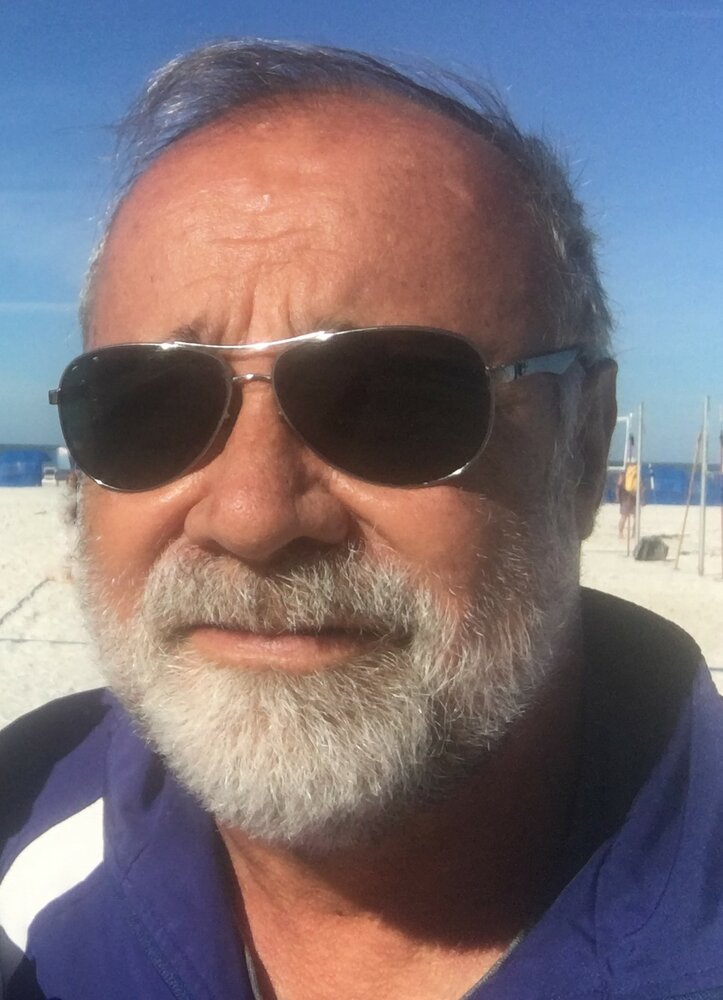 Robert T. Watkins, known as “Bobby” to his friends and family, age 65, of Linn Creek, Missouri passed away Monday, November 15, 2021 at University of Missouri Hospital after a long battle with diabetes.

Bobby graduated from Palmyra High School in 1974.  He had a life long career in construction.  He married the love of his life, Brenda C. Leffert on February 16, 1992.  He dearly loved his family and friends.  He enjoyed rebuilding and collecting classic cars.

Bobby was preceded in death by his parents Robert L. and Irene H. Watkins, and brother-in-law Bryan Eads.

A Celebration of Life service will be announced at a later date.

In lieu of flowers, memorial donations are suggested to the American Diabetes Association.

Will be announced at a later date.