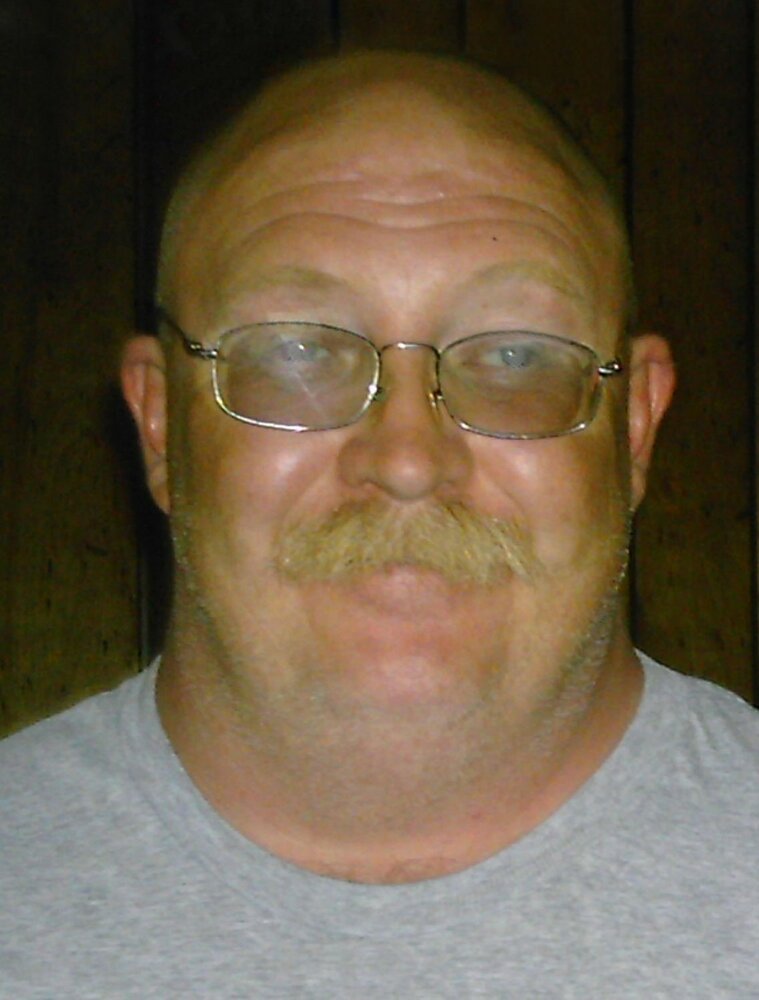 Robert Wayne Potter, Jr. passed away Saturday, November 20, 2021, in his home in Sunrise Beach, Missouri with his son by his side.

Robert (Bobby to his family) was born April 16, 1967, in Kansas City, Missouri the son of Robert and Clara Potter.

Robert moved to Sunrise Beach from Kansas City with his three children. He was dedicated to his children and worked hard at giving them a good upbringing. When he decided to move to the lake, he said “I won’t move until I know I have a job.” He started working at Jack’s Hardware and was there until his heart attack in 2015. He enjoyed photography, working on and admiring cars, playing his guitar and making music with his grandchildren. You could always spot him wearing his Tie-Dyed Shirts. Those that knew him will remember his extensive collection of Coca-Cola memorabilia. He loved anything Coca- Cola. He was a member of the Band Boosters and was a big part of the Chuck Wagon that went with the Band on road contests and served every year in the Band Booster food booth at Christmas on the Square. He had a knack for making something out of nothing.

Robert was preceded in death by his father and mother, Robert and Clara Potter; brother Wayne Potter, and nephew Doug Milford.

A Celebration of Life will be held at the Hedges-Scott Funeral Home in Camdenton, Missouri on Saturday, December 11, 2021 from Noon to 1pm.