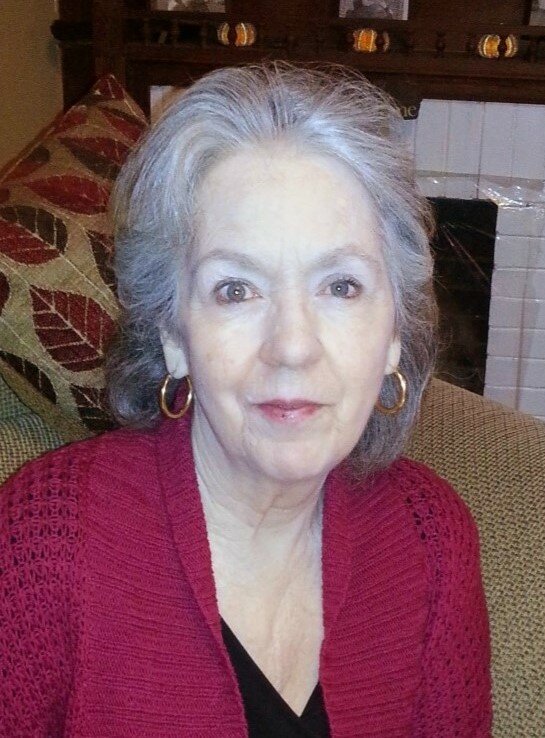 Linda Marie Segler Bailey, 80, was born at her family home in Ardmore, Oklahoma on July 8, 1941. On Wednesday, November 24, 2021, Linda went home to be with the Lord. She was a 1959 graduate of Fillmore High School, Fillmore, California. Linda was the fifth child of ten, born to Travis and Myrtle Segler, (5 boys/5 girls). Linda was united in marriage with Doran William Bailey March 19, 1960, a union that lasted 24 years. Linda was a Tailor of 17 years before retiring. She was the head Tailor for Kuppenheimer and later managed (CTS) Central Tailor Shop, for the Men's Warehouse overseeing the entire Bay Area.

Linda had a love for music, especially Elvis. She was even able to visit Graceland twice. Linda enjoyed capturing special moments with her camera and tending to her plants and flowers, particularly her Oklahoma rose. Linda was a huge sports fan, especially when it came to the Oakland A's. When her kids were young, they enjoyed many ball games from the bleachers, including the World Series one year! She enjoyed basketball, a sport she played in highschool, her favorite team was the Golden State Warrior's. When it came to football, you could always count on her to cheer on the Raider's. As a young girl, Linda loved fishing on the family's property, where they had two ponds, in Lone Grove, Oklahoma, a love she passed on to her children, grandchildren, and great grandchildren.

In 1998, Linda moved to Lake Ozark, Missouri from California, to be near her family. Linda was most proud of her family and loved them dearly. She loved being a Mom, Grandma, and Great Grandma. Linda was loved by many and will be missed.