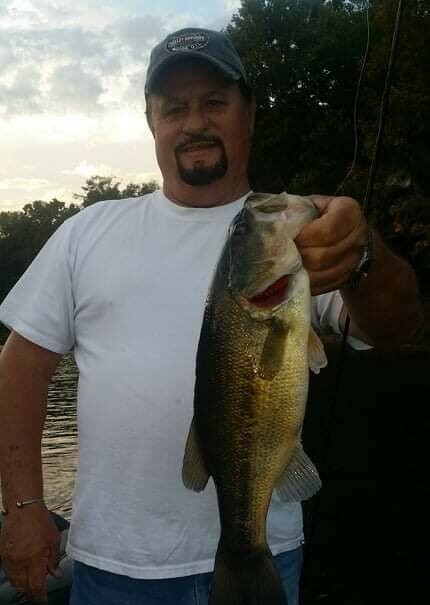 Bill was married to his childhood sweetheart Betty (Lawson) for 60 years. Bill and Betty were enjoying spending their retirement years at Lake of the Ozarks, Missouri where Bill continued his many hobbies like fishing, riding his Harley, and driving around in his Corvette.

William Turner was an amazing brother, husband, father, grandpa, great grandpa, friend, and avid fisherman. His all time favorite thing to do was fish and be with his family and friends. All he ever wanted to do is help everyone and make everyone smile and laugh. There was never a dull moment when Bill was around. You always had a great time. Every time the grandbabies came around, he would act like a little kid or a monster and scare all of them. He would just make them laugh, tickle them, and all the grandbabies would just love being around him. Everybody just loved being around Bill and his wife Betty.

No services are planned at this time.