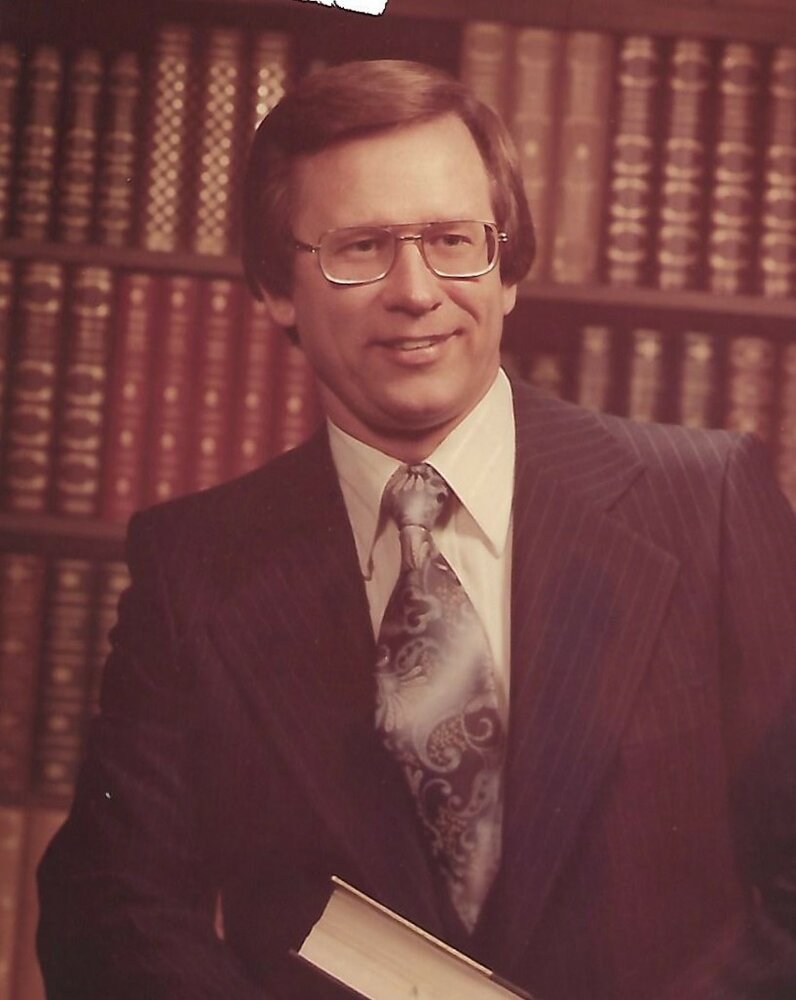 Funeral services will be held Saturday, December 18, 2021 at 3:00 pm at Hedges-Scott Funeral Home in Camdenton, Missouri. The family will welcome friends for visitation from 2:00 – 3:00 pm prior to services at the funeral home.