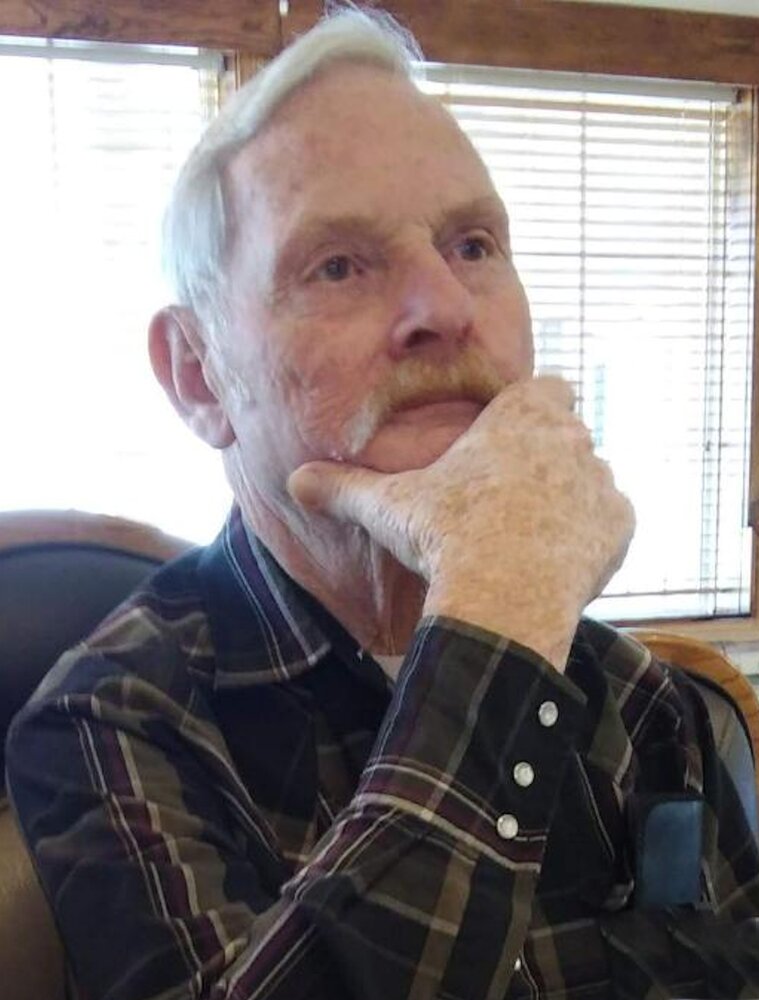 Donald was born February 25, 1947 in Springfield, Missouri, the son of the late Benjamin and Arlaonda Tiller.

He was preceded in death by his parents; and his brothers.

Services with Full Military Honors  will be held at 1:00 pm,  Tuesday, December 21, 2021 at Hedges-Scott Funeral Home in Osage Beach, Missouri.  The family will receive friends for visitation from 12:00 noon -1:00 pm, prior to services at the funeral home.

Memorial donations are suggested to the family and may be left at the funeral home.