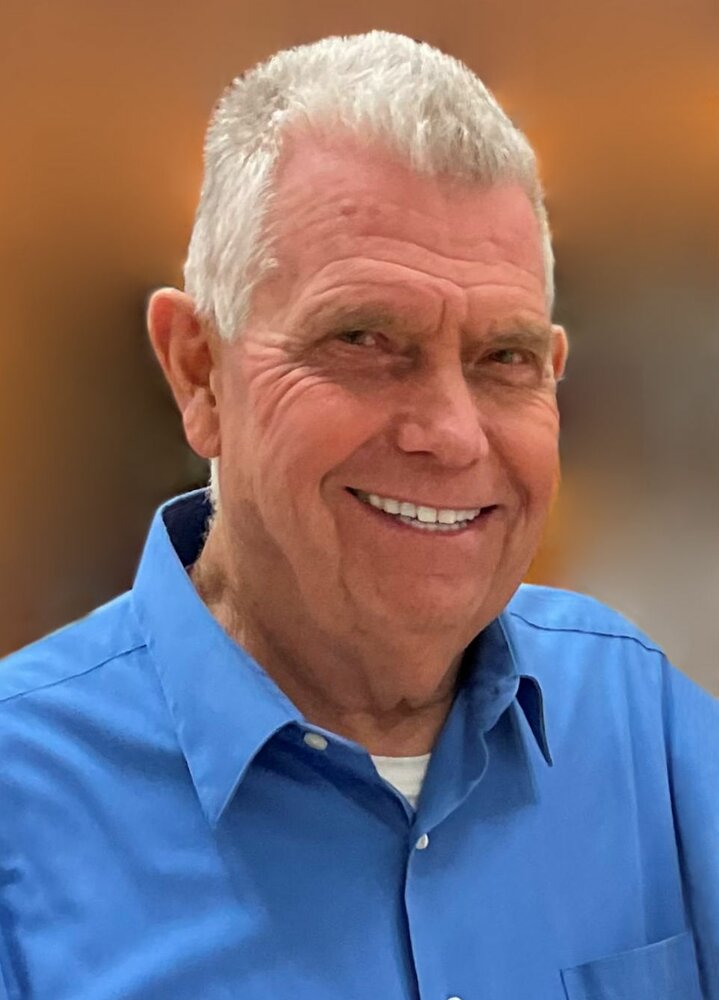 George Dewey Bogema Jr., age 71, of Osage Beach, Missouri passed away Saturday, December 25, 2021 in the arms of his wife and children in Osage Beach. George was born September 27, 1950 in Long Beach, California, the son of George D. Bogema Sr. and Mary (Zwickle) Bogema.

On February 15, 1970, George was united in marriage to Ebbie St. Germaine who he always referred to as his best friend. George worked as a Broker and was an owner of RE/MAX Lake of the Ozarks. He loved working on the family ranch where he tended to cattle and enjoyed riding his motorcycle. His most treasured time was spent with his family and especially his 7 grandchildren.

George was preceded in death by his parents George and Mary Bogema and his brother Arthur Bogema.