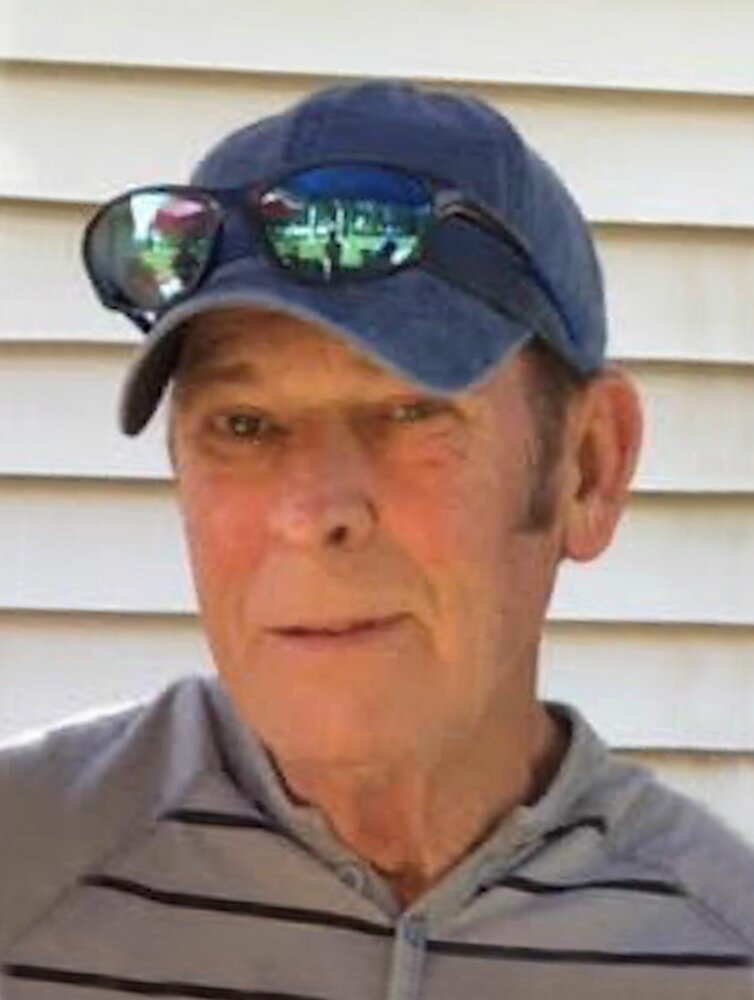 Jim grew up in downtown St. Louis, Missouri and moved to Decatur, Illinois where he graduated from Eisenhower High School 1965.

Jim began his 35-year career at Norfolk Southern Railroad at the age of 19, in 1965. He held many positions during that time and moved from Decatur, Illionois to Kentucky, then Georgia where he retired in management in 2000. From there Jim moved to Lake Ozark, Missouri to be closer to family and friends. He had a passion for cars and worked part-time detailing vehicles at Vince Kolb Auto Sales for a few years. He enjoyed fishing and in his spare time, he worked on his house and in his yard.

Jim was preceded in death by his parents and his two brothers Dennis Wayne Johnson and Robert William Johnson.

A Celebration of Life will be held Saturday, January 8, 2022 from 11:00am – 3:00pm at Four Seasons POA Activity Center in Lake Ozark, Missouri for friends and family.