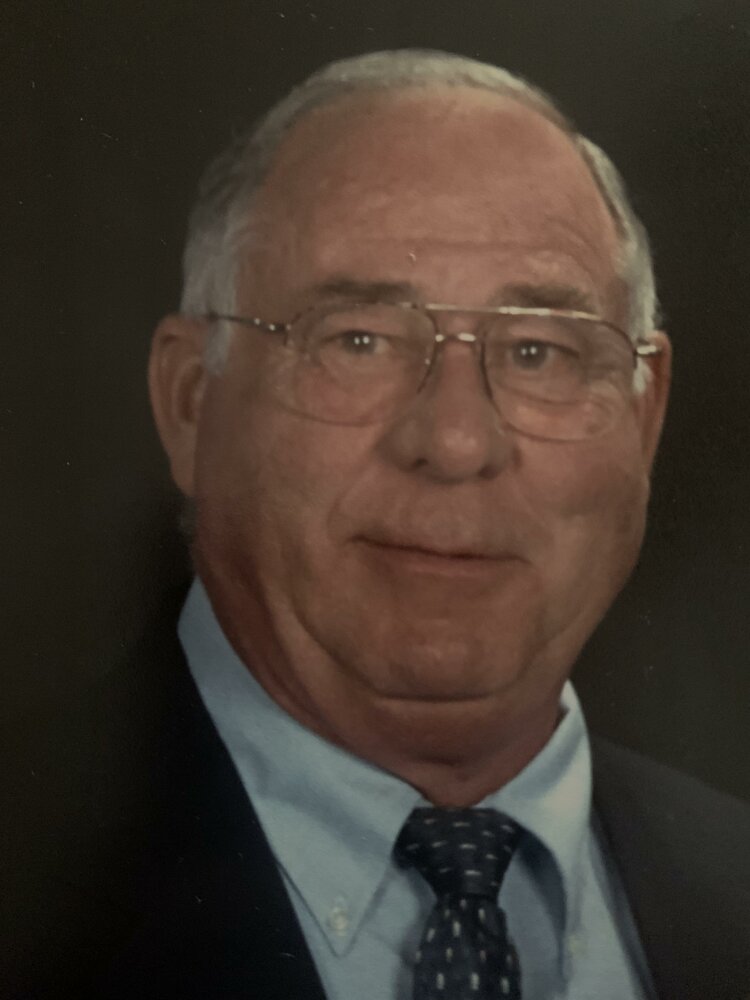 Jim was born in Garwin, Iowa on July 11, 1939, to Leland George Mathern and Zelda Voncielle Buck.

After several years as a tool and die maker in Iowa, Jim and his family moved to the Lake of the Ozarks in 1975, where they owned and operated Valhalla Resort. The resort was simply the beginning of Jim’s successful career as a business owner as he also served the Camdenton, Missouri community through ownership of Montgomery Wards Catalog Agency, Arrow Appliance, and JC Penney Catalog Agency.

Jim loved to relax by water whether it be at the Lake of the Ozarks or his pool in Arizona.  He met Diane Gatz in 2006, and they spent the last two years living in Gold Canyon year-round, following over ten years snow-birding between Arizona and the Lake of the Ozarks.  He always looked forward to when his daughter and granddaughters would come for a visit, and you would often hear him telling all about what they were doing with the utmost pride.

He preferred to live life with a broad smile, a full plate, and a helping hand. Jim’s heart was full of compassion and generosity as he always prioritized others before himself. His quick wit and belly laughs will be remembered by all. Although a large, stout man, Jim was always the first to cry during a movie and had the biggest soft spot, especially for Mr. Bear, his dog.

Jim was preceded in death by his parents Leland and Voncielle Mathern, wife Ann Mathern, and son Micheal Wayne Mathern. He is survived by his daughter Susan Lynn Mathern, and two granddaughters Carly Rainey (Kyle) and Brooke Kempf.

Jim’s Celebration of Life will be held at 11 a.m. on Monday, January 17, 2022, at Hedges-Scott Funeral Home in Camdenton, Missouri.  Graveside service will follow at Dale Blair Memorial Cemetery also in Camdenton.  Friends will be received from 10 a.m. until the time of service at the funeral home.

In lieu of flowers, memorial donations are suggested to The American Heart Association or The American Cancer Society.