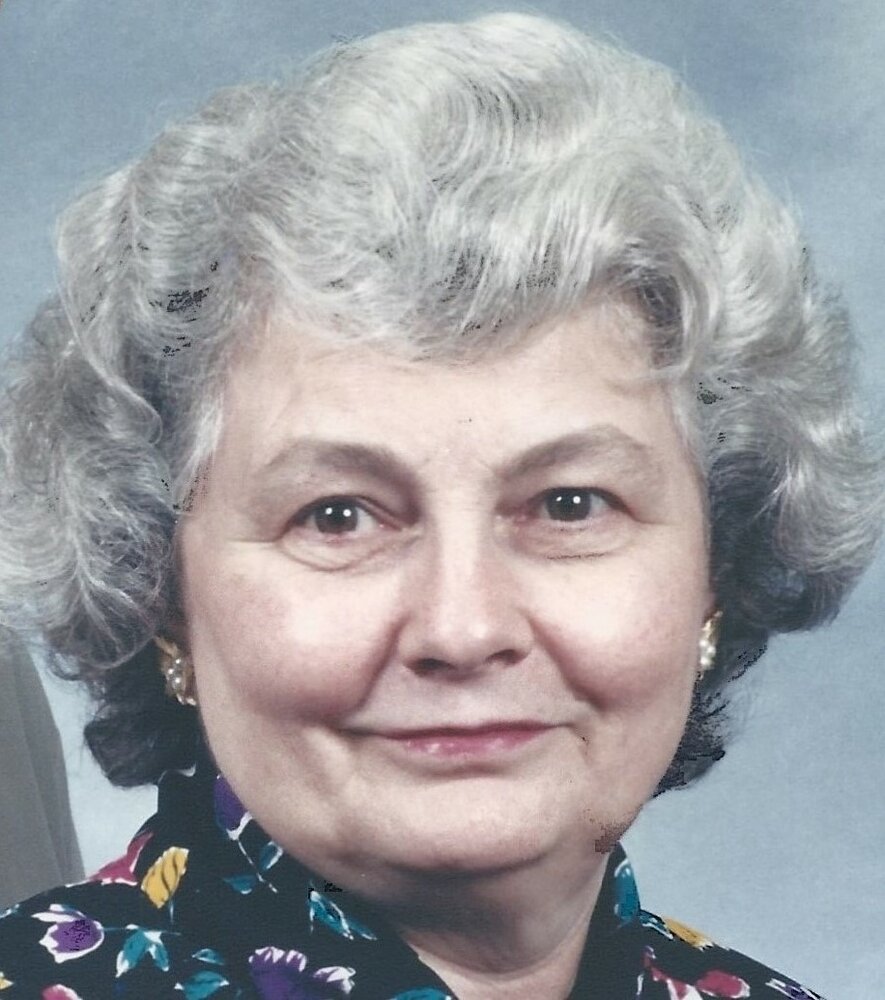 Obituary of Shirley I. Gibson

Shirley I. Gibson went home to be with her Lord and Savior Jesus Christ on Friday, December 31, 2021.  She was currently residing in Camdenton, Missouri with her daughter and family.  She was a long-time resident of Tionesta, Pennsylvania.  Shirley was born September 24, 1934 in New Castle, Pennsylvania, the daughter of the late Earl H. Maxwell and Emma Schoder Maxwell.

On November 14, 1953, she married her husband of 56 years, Theodore B. Gibson Sr.  Together they raised four children Bonnie, Becky, Ted, and Linda.

Shirley was an accomplished vocalist. In her youth she sang on the local radio and sang the National Anthem for the Pittsburgh Steelers, her favorite team.  She sang at numerous special occasions and in her later years she sang the National Anthem at her great nephew’s rodeo events.  She professed that her singing was a treasured gift from God and praising and giving honor to him through her voice was her greatest joy!

She was a member of Berachah Chapel in Beaver Falls, Pennsylvania for many years where she had a music ministry leading the choir, faithfully serving the Lord and teaching Sunday School.  When they moved to Tionesta, Pennsylvania she became a member of the Tionesta Christian and Missionary Alliance Church.  She continued to serve the Lord teaching Sunday School and ministering through music.

Shirley had a zest for life and fun; she loved traveling and once rode cross country to visit her father on the back of her brother's Harley Davidson motorcycle.  She enjoyed boating, camping, fishing, sewing, writing, and working in her garden.  Shirley was devoted to her family and always willing to pitch in when she was needed.  She was a loving wife, mother, grandmother, aunt, sister, and friend.  She always had a positive attitude even while suffering through Alzheimer's the last 15 years of her life.

She worked a variety of jobs including grocery store clerk, TV hostess in a hospital, and taking care of the elderly in a nursing home as a care nurse.  She also loved to serve on the Election Board in Tionesta, Pennsylvania.

In addition to her parents and husband, she was preceded in death by her brother William L. Maxwell, her sister Mary Jane (Maxwell) Boice, brother in-law Gilbert Boice, her daughter Rebekah (Gibson) Brown, daughter Bonnie Gibson, and her precious grandson Joshua Gibson, son of Ted and Leann Gibson.

Shirley accepted the Lord as her personal Savior when she was newly married and from that point on her desire was to grow in her walk with Him and live in a way that would lead others to Him.

"I have fought a good fight, I have finished my course, I have kept the faith:...Henceforth there is laid up for me a crown of righteousness, which the Lord, the righteous judge, shall give to me at that day:  and not to me only, but unto all them also that love his appearing." 2 Timothy 4: 7-8.

A Celebration of Life Service will be held at the Tionesta Christian and Missionary Alliance Church, Route 36 South, Tionesta, PA 16353 under the direction of Pastor Steven Heath on Saturday, January 15, 2022 at 10:00 a.m.