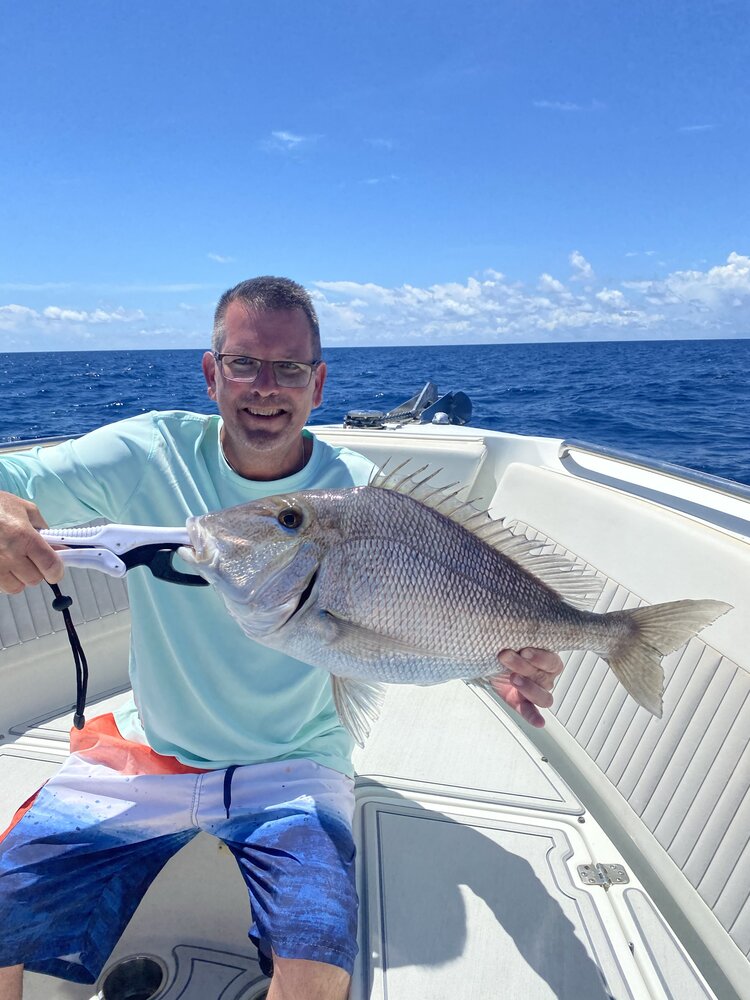 Bryan Paul Riley entered this world on December 5th in 1967. He was the son of John Henry Riley and Edith Marie (Swatek) Riley. He was born and raised in Omaha, Nebraska. He joined siblings Greg, Linda and Mike Riley. They were later joined by brother John Riley, Jr.

Bryan grew up in a close Catholic family where he enjoyed playing sports, water skiing at the family cabin, and rooting on the Cornhuskers. He attended Creighton Preparatory High School where he made many lifelong friends that he cherished. He attended Central Missouri State on a football scholarship after helping his team at Creighton Prep win the state championship. He returned home to Omaha and began working at one of his father’s successful businesses.

He enjoyed living in Omaha but soon followed his brothers to live and work at Lake of the Ozarks. They enjoyed playing, vacationing, and working together. They spent many years managing restaurants and bars around the lake. Bryan competed in many water skiing competitions, winning several events. He met and married Tena Robertson. Together they spent many memorable times with family and friends. They welcomed two children into their family, Nicholas Ryan Riley and Sydney Shea Riley. Friends often say that Bryan spoke of how much he loved his children and was very proud of them.

Bryan had a very strong work ethic that helped him achieve success in the marine industry. He valued many mentors that helped him along his path to climb to Regional Service Manager for MarineMax. He worked for MarineMax for 26 years. His MarineMax family was very important to him, many friendships that he made there. He won numerous awards and trips due to his hard work, dedicated team, and their outstanding results. He cared about the customers and meeting their needs. Many of those customers became his friends and he valued their friendships.

He was proceeded in death by his mother Edith (Swatek) Riley and sister Linda (Riley) Menard.

Bryan was loved by many. His family and friends remained dedicated to caring for him until his final day. May we all look forward to someday seeing him in heaven; happy, healthy, and still rooting for the Huskers.

A Celebration of Life Visitation will be held Friday, January 7, 2022 from 4:30 – 6:00 pm at Hedges-Scott Funeral Home in Osage Beach, Missouri.

Memorial donations are suggested to Bryan’s children in helping to fulfill his last wishes and can be made the Bryan Riley Memorial Fund at Central Bank of Lake of the Ozarks, 3848 Osage Beach Parkway, Osage Beach, MO 65065.

Are suggested to Bryan's children through the Bryan Riley Memorial Fund at Central Bank of Lake of the Ozarks, 3848 Osage Beach Parkway Osage Beach, MO 65065
Share A Memory
Plant a Tree