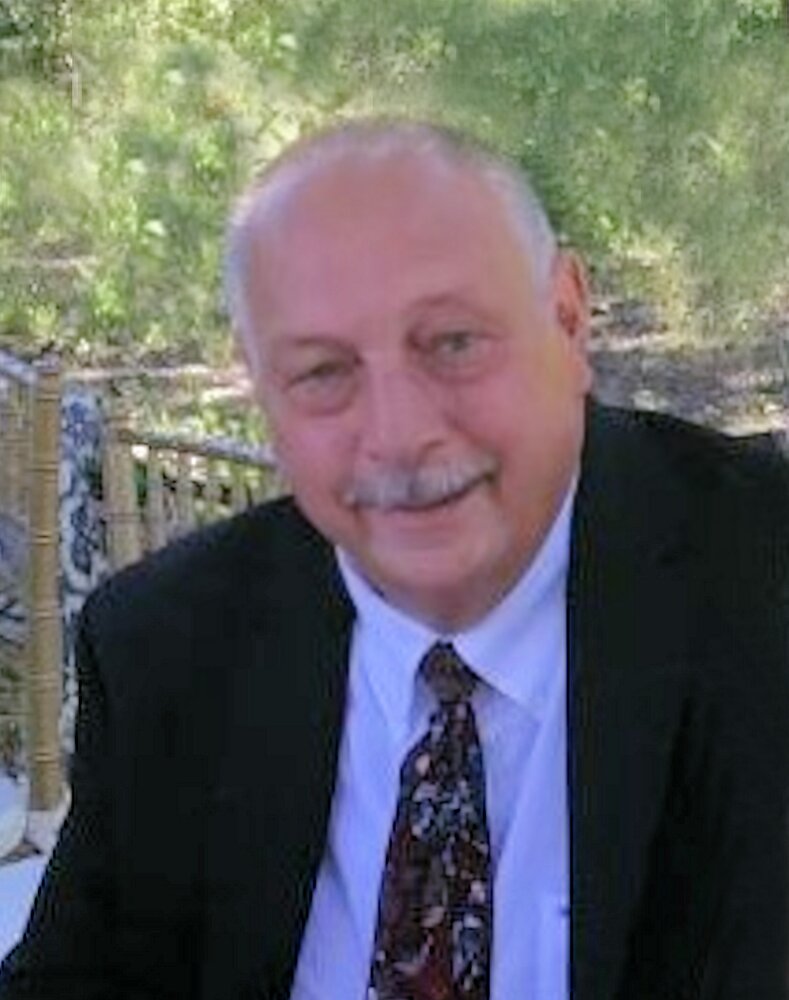 Richard Victor Hodits, age 69, of Camdenton, passed away on Friday, December 31, 2021 at St. Louis University Hospital surrounded by his wife and children.  Rich was born August 7, 1952 in Moberly, Missouri and raised in Holiday until moving to Paris, Missouri.  He was the youngest son of Carl and Marcella Hodits.

Rich was preceded in death by his parents and sister, Mary Hodits, and in-laws: Stephen A. and Donna Glascock.

Growing up Rich enjoyed playing with his brothers, going to Grandma Pohlman’s farm, picking strawberries, riding bikes, playing backyard baseball and basketball. In high school Rich helped his mom and dad at the family restaurant, Mark Twain Cafe. He graduated from Paris High School in 1970 and worked for the highway department for a couple summers.

Rich started his 32 year career as a PE teacher and Basketball Coach at Clopton High School in Clarksville, Missouri.  His career flourished as a K-12 school Principal in Ballard, Missouri and High School Principal at Philadelphia, Missouri before accepting the K-5 Principal position at Monroe City where he was recognized as the Missouri Principal of the Year in 1992.  That same year, Rich accepted his dream position as the Upper Elementary (Oakridge) Principal at Camdenton. He enthusiastically inspired the kids of 4th, 5th, and 6th grade for the final 23 years of his career.

The most important person in Rich’s life was his wife Kathy. They met in Clarksville where they bonded over their mutual love of being on the water and hosting socials. He fell for her quickly and after two proposals she finally said “yes!” They were married on November 26, 1982 and recently celebrated their 39th wedding anniversary. Together they had two children, Brandi and Blake, whom he enjoyed bragging about.

He loved spending his days floating on the lake, traveling wherever Kathy planned their next vacation, and joining his kids on new adventures. While the kids were young he spent endless hours coaching their sports teams and attending their various extracurricular activities. He especially enjoyed watching scooter soccer and even held a couple of adult tournaments. One of Rich’s hobbies was woodworking in his shop where he created unique pieces to fill their home.

Rich was an active member of St. Anthony’s Catholic Church where he took pride serving as a Confirmation Teacher, Lead Eucharistic Minister, Usher, Knights of Columbus member, and Parish Councilman. He enjoyed serving the community as president of the Monroe City Lions Club, multiple board positions with the Missouri Association of Elementary School Principals, and board member of the Lake Area Chamber of Commerce. He stayed active after retirement running school fundraisers and assisting with standardized testing.

Rich had a unique ability to convert strangers into friends and friends into family.  He never missed a party and was known to create new excuses for a party if he had not seen his friends in a few days. Rich’s final request was to come together as friends and family for a party and celebrate that he lived a full life abundant with love and happiness.

Funeral Mass will be held at 11:00 am, Saturday January 8, 2022  at St. Anthony Catholic Church in Camdenton, Missouri.

A Celebration of Life Visitation will be from 1:00-4:00 pm, Saturday January 8, in the basement of St. Anthony Catholic Church.

Memorials may be given to St. Anthony Catholic Church Cemetery.

Expressions of sympathy may be shared online at www.hedgesscottfuneralhomes.com.

Arrangements have been placed under the care of Hedges-Scott Funeral Home, Camdenton, Missouri.