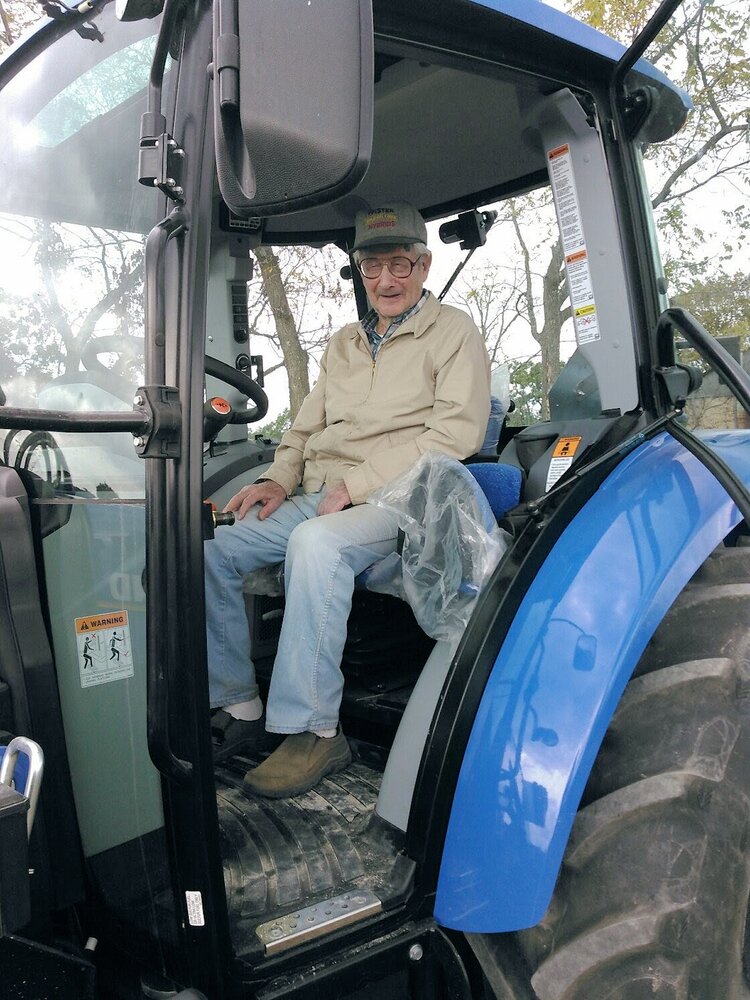 Dwight E. Carnahan age 96 of Camdenton, Missouri departed this life on Wednesday, January 5, 2022 at his home.

Dwight was born on April 3, 1925 in Reasnor, Iowa and grew up on his family farm.  He was the son of Jesse and Hazel Carnahan.

On December 15, 1944 in Amarillo, Texas, Dwight married the love of his life Mary Bennett.  They shared 69 years of marriage before Mary’s passing in 2014.

Dwight grew up on the family farm in Iowa and worked to help provide for the needs of his family along with his siblings.   One day while working in the field an airplane flew over and as he looked up he decided at that moment farming wasn’t for him.  He wanted to be a pilot in the U.S. Airforce.   Now all he had to do was convince his parents to allow him to join and he did just that.  Dwight joined the U.S. Airforce in 1944 and proudly served his country as a pilot for 20 years retiring with the rank of Lieutenant Colonel.

Dwight retired in 1964 and purchased a farm in Climax Springs, Missouri (the second love of his life) and proceeded to move his family from Nebraska to the farm.  After Mary and six kids got over the shock of moving into an old farm house, Dwight settled back into cattle farming as he did as a kid providing for his family.   Dwight new farming was hard work and would be a challenge providing for his family but he was up for the challenge.    In order for the kids to attend school in Camdenton, Dwight purchased a piece of property on Thunder Mountain Road.  While Dwight built the new home, he juggled running the farm and also sold insurance for Missouri Farm Bureau and was an agent for many year until he decided to work the farm full time.    Once all of the kids had moved away from home, Dwight convinced Mary to move back to the farm where they spent the rest of their lives together.

Dwight was a member of the Camdenton United Methodist Church.

Dwight was proceeded in death by his wife Mary Carnahan, parents Jesse and Hazel Carnahan, his son Phillip Carnahan and daughters Patricia Cumper and Diane Carnahan.

Services will be held  at 2:00 pm, Sunday, January 9, 2022, at Hedges-Scott Funeral Home in Camdenton, Missouri. The family will welcome friends for visitation from 1:00-2:00 pm prior to services at the funeral home.

Interment with Full Military Honors will follow at Hedges Cemetery.

In lieu of flowers, the family requests donations to St. Jude’s Children’s Hospital .