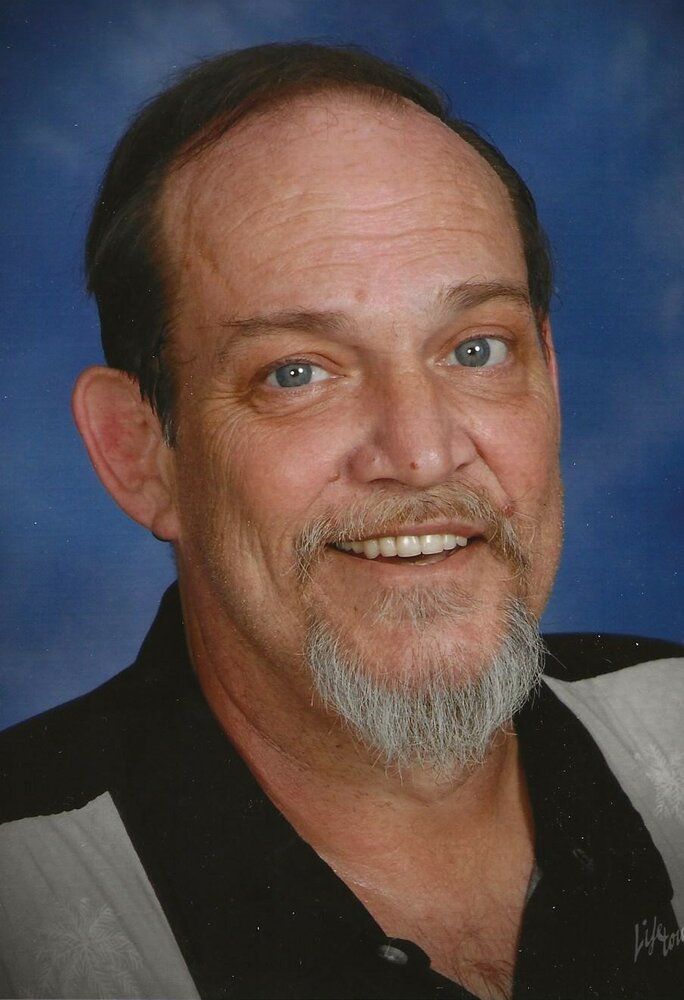 Todd William Lincoln, 65, of Eldon, Missouri, left the pains and struggles of this world behind to meet with his heavenly Father on Thursday, January 6, 2022.  He was a Christian and loved his Lord. Todd was born in Kansas City, Missouri on October 17, 1956, to William Flynt Lincoln and Irene Heavner Lincoln, and they predeceased him. He reconnected with his high school sweetheart, Laura Roosmann, in the 70’s and they married.  Todd was blessed with three beautiful boys Will, Jesse, Michael Lincoln, and several grandchildren. He is survived by his long time best friend, Bobbi Arnold, of Lake Ozark, Missouri.  Todd is also survived by two brothers Mark Lincoln of St. Louis, Missouri and Jeff Lincoln of Houston, Texas.

While living and working in St. Louis, Todd recalled coming home to find a screwdriver garden in his front yard.  Apparently his young boys had collected every screwdriver he owned and stuck them in the front yard. When he approached the three to investigate Will and Jesse took off, leaving young Michael to take the heat.

Todd was a licensed mechanical journeyman and most of his career life was spent doing HVAC work.  He was also a paralegal and certified RV technician.  He moved to Lake of the Ozarks in 2009, where he met his best friend, Bobbi.  In 2010 Todd found his dream home, a house in the country which he aptly called his “man cave.”  He loved mowing his property and making improvements to his “cave.”  And if anyone had a disagreement with him what work needed done over there or what décor to use, he would refer them to the man cave rules posted by his door.  “Rule #1, My Cave, My Rules.”

He loved sitting on his deck and watching wildlife.  It wasn’t unusual to see a herd of deer in his front yard.  On one occasion Bobbi called out to him “Todd, come out here, you’re not going to believe this.”  In his yard was a large, beautiful peacock with a six foot tail.  He never knew what might show up at his cave. Earlier this year Todd had a shop moved onto his property, but due to health issues was not able to spend much time there.

Todd went on an adventure to Disney World in 2019.  No one could have enjoyed riding the “flying banshee” more than Todd. He was a kid at heart.

Interment will be at the Purdy Cemetery in Purdy, Missouri.