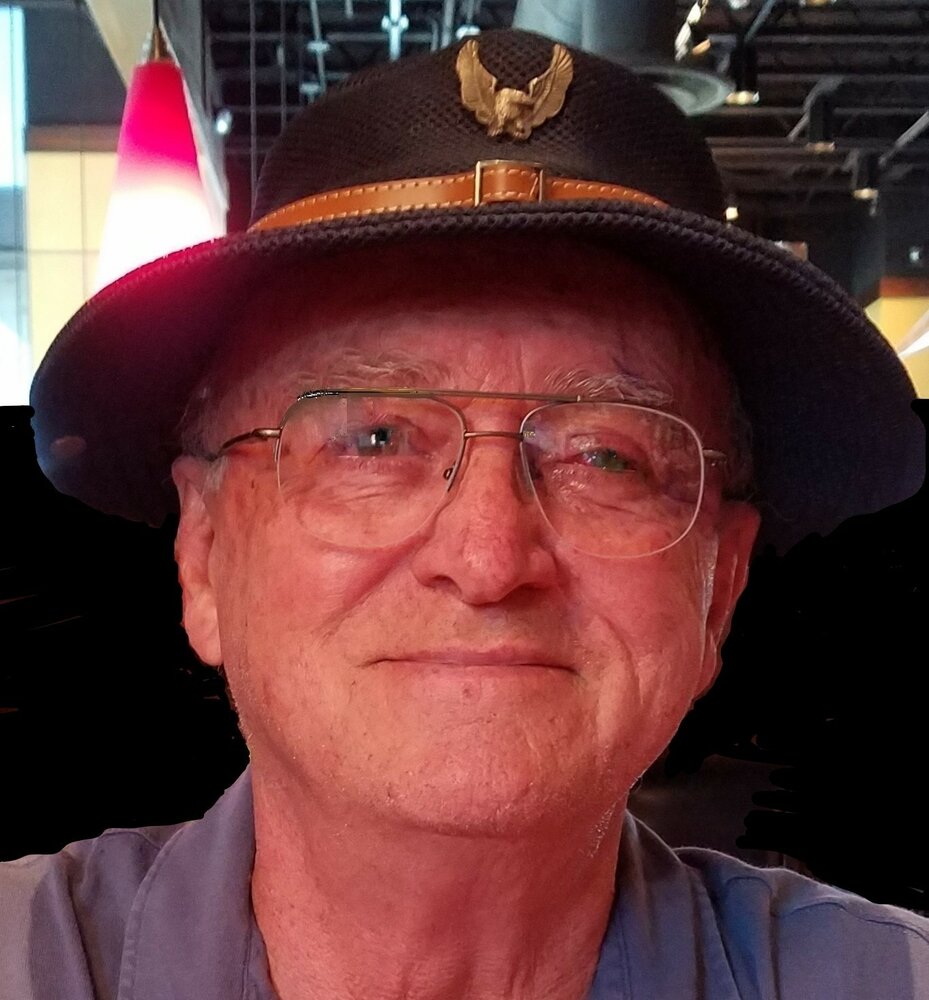 Thomas Joseph (Tooter) Warren, Sr., 82, of Rocky Mount, Missouri, passed away on Sunday, January 9, 2022 in St. Peters, Missouri with family at his side.

Tom was born in Kansas City, Missouri to D. Thomas and Maxine Ellen (Peppard) Warren on April 10, 1939. He graduated from East High School in Kansas City before enlisting in the U.S. Navy in 1956. He served as Radioman on the USS Lake Champlain (CV39). He enjoyed telling stories about his travels through places like Africa, London, and French Morocco. Following his years in the Service, he attended trade school and became a Tool and Die Maker. He owned Everlast Tool and Machine until his retirement in 1999. He enjoyed fishing, hunting, traveling, and taking walks with his beloved dog, Woody. He made a habit of greeting each day by stepping out onto his deck overlooking the lake and yelling, “Hello World!”

He was preceded in death by his parents, wife Sandra S. (Scott) Warren, and sister Anna M. Stark.

The family wishes to extend their gratitude to the Veterans Administration and BJC Hospice for the care and support they provided.

Tom will be cremated. Funeral services will be held at Jefferson Barracks National Cemetery in St. Louis, Missouri at a later date.

Will be held at Jefferson Barracks National Cemetery in St. Louis, Missouri at a later date.
Share A Memory
Plant a Tree