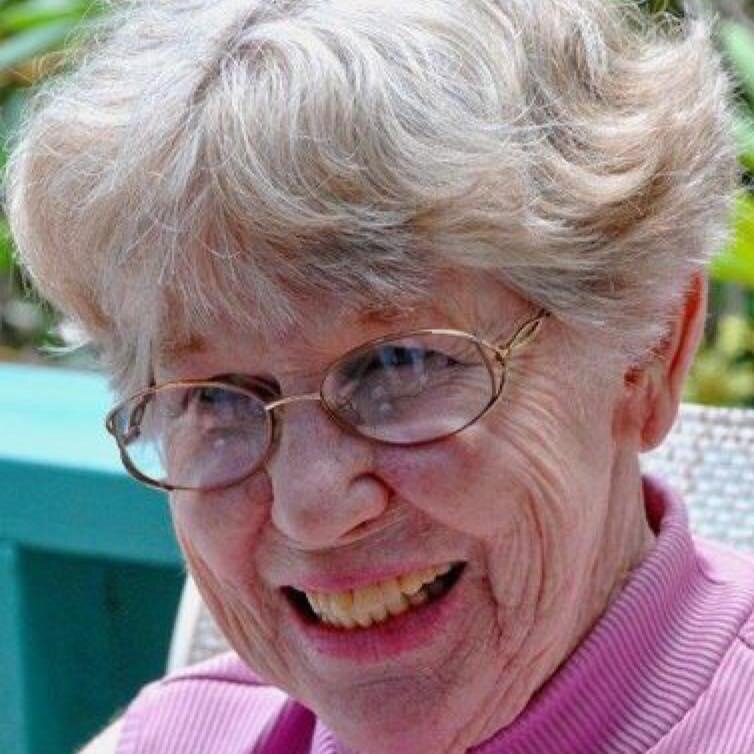 Pearl married Fred Howard Blanchard in June 1955, and he preceded her in death in January 1989.

She married Edgar Wilbur Dorr in May 1991, and he preceded her in death in August 2015.

Pearl worked for the town of Middleboro, Massachusetts in a variety of positions including business manager before retiring to Florida with Fred. After Fred’s passing, Pearl and Edgar lived in St. Augustine, Florida. They traveled extensively, sailing from Maine to the British West Indies, as well as traveling to China. She never missed a Red Sox or Patriots game. She also visited Omaha, Nebraska once, saying that she would never again go anywhere that cold.

Pearl was known for her wonderful sense of humor, her understated opinions, and her love for her extended family. She was named Queen of Lakeside Meadows assisted living in Lake Ozark, Missouri, where she lived for four years.

Her final resting place will be at Fountains Memorial Park in Homosassa, Florida with Fred. A private service will be held at a later date.

In lieu of flowers or any contributions, please assist at least one child to graduate from high school who is at risk.

In lieu of flowers or any contributions, please assist at least one child to graduate from high school who is at risk.
Share A Memory
Plant a Tree