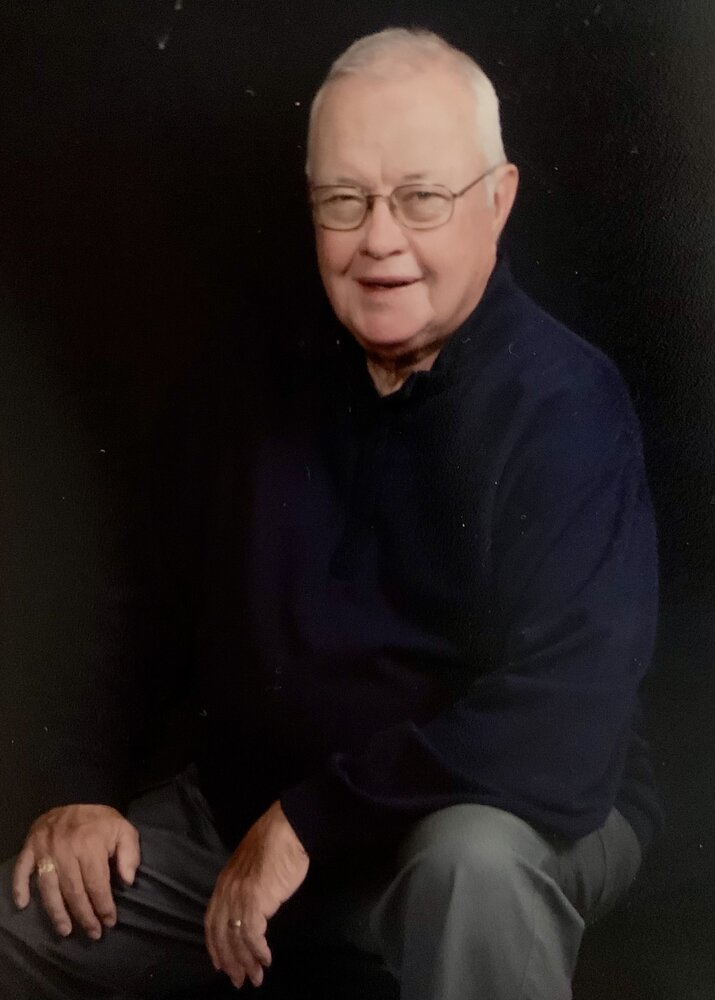 Lloyd was born November 4, 1939, in Altoona, Iowa, to Lloyd Harvey DeMoss and Marian Kirkendall. He graduated from Rippey High School and received his bachelors from Morningside College, where he was a member of the 1960 Morningside Hall of Fame baseball team. On February 26, 1972, Lloyd was united in marriage to the love of his life, Helen Kay Snider, in Ottawa, Illinois. Lloyd and Helen were united in marriage for 49 years and had a wonderful life together.

Lloyd and Helen met while teaching in Central City, Iowa. His passion to serve others led Lloyd to earn his Master’s degree in Counseling from the University of Iowa and he went on to work with troubled youth in the Iowa City area.  Later in his career, he served as a substance abuse counselor for inmates. Upon moving to Carroll, Iowa, he served as director of Area XII Drug and Alcohol Treatment Center and finished his career as the director of Community Opportunities, a non-profit organization.

Lloyd’s family was grateful for his dedication to more than 40 years of sobriety, as it allowed him to rewrite his story.  Lloyd was passionate about his family and their interests and could be found at the top of the stadium or bleachers at least 30 minutes before any game.  “I don’t want to miss the warm-ups!”  He loved to cheer on his boys and their children and would adopt every team in his community as well.

As a younger man, Lloyd loved hunting, fishing, and training pointing dogs.  He was proud of his Master Gardener status and he and Helen developed a beautiful acreage west of Carroll where they raised miniature horses for show.  Lloyd met his good friend Virgil Wiltz on the miniature horse circuit.  He always spoke highly of his pals, whom he would regularly meet for coffee during his time in Carroll, Sioux City, and Camdenton.  Most recently you could find him cajoling and conversing in his garage outside of his condo at Lake of the Ozarks.  Lloyd and Helen made many memories traveling together to destinations around the world.  Lloyd was a man of faith and he and Helen were members of the Camdenton United Methodist Church.

Lloyd was preceded in death by his parents Lloyd Harvey DeMoss, R.L. (Sam), and Marian Carstens; foster parents Jake and Wilmuth Peters; and son Craig DeMoss from a previous marriage.