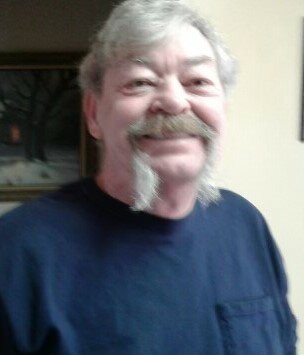 Ronnie was born March 4, 1956 in Camden County, Missouri, the son of Oras and Bertha (Hemphill) Rogers.

Ronnie loved spending time with his family. He treasured the memories he made with family and friends.  In his spare time, he enjoyed painting and playing cards.

Ronnie is survived by his five children; his siblings Roger Rogers of Roach, Missouri, Bernice Wood (Ralph) of Eldon, Missouri, Patsy Wyrick (Albert) of Tonganoxie, Kansas, Norma Rogers (David McConnell) of Macks Creek, Missouri, and Bonnie Bachtel of Montreal, Missouri; and many other relatives and friends.

Funeral Services will be held on Monday, January 24, 2022 at 10:00 am at Hedges-Scott Funeral Home in Camdenton, Missouri.

Interment will be held at Roach Cemetery in Roach, Missouri.