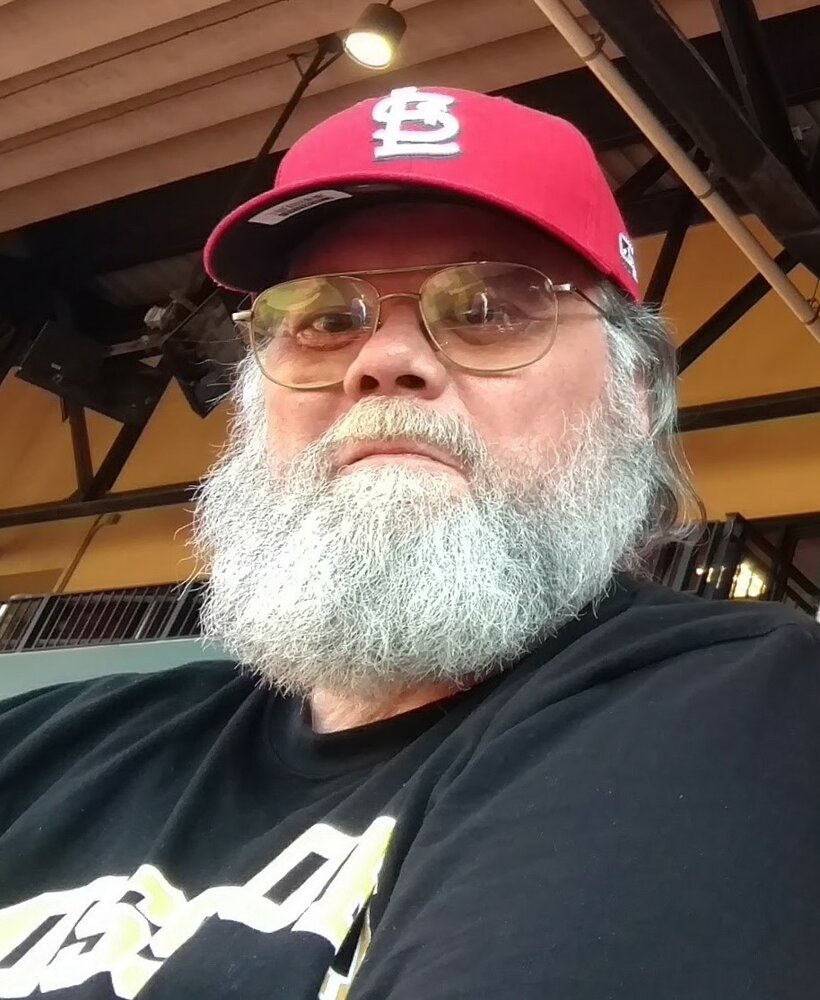 Daniel Maurice Tiefenbrunn Jr., 63, of Columbia, Missouri, passed away Tuesday, January 18, 2022 at the University of Missouri Hospital in Columbia.

Dan was born in Rolla, Missouri, the first child of Daniel Maurice Tiefenbrunn Sr. and Shirley Ann (Koonce) Tiefenbrunn on February 3, 1958.  Dan grew up and attended school in Sullivan, Missouri and graduated Sullivan High School, class of 1976.  Dan attended East Central College briefly before entering the work force full time, eventually working for Crawford Electric for a number of years.  Dan was united in marriage to Ruth (Weekes) Nordbye on April 3, 1982 and to their union four children were born; Melissa, Daniel, Timothy, and Sarah.  Dan lived in Sullivan all his life before moving to the Lake of the Ozarks in 2000 and then onto Columbia in 2017 until his death.  Dan enjoyed spending time and speaking with family and friends, as well as sharing his encyclopedia of sports knowledge and attending sporting events as he could.  He loved his family, friends, as well as the Missouri Tigers, St. Louis Blues, and St. Louis Cardinals very deeply.

Per Dan’s request, a cremation has taken place and a Celebration of Life will be held at a yet to be determined future date.

To be held at a yet to be determined future date.
Share A Memory
Plant a Tree