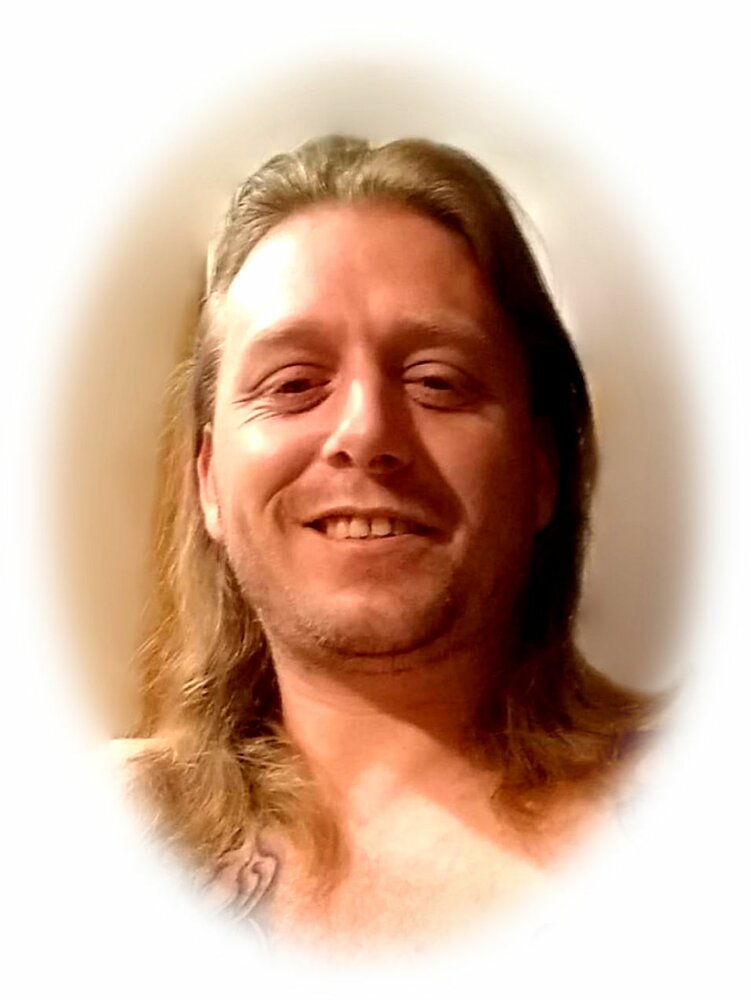 Johnny was preceded in death by his uncle Johnny Ray Johnston.

Services are to be held Tuesday, February 8, 2022 from 10 am - 12 at Hedges-Scott Funeral Home in Camdenton, Missouri. Everybody is welcome.

We would also like to thank Lee Branson for his efforts in trying to save the life of Johnny and also the Missouri State Police, Camdenton police, and all paramedics.