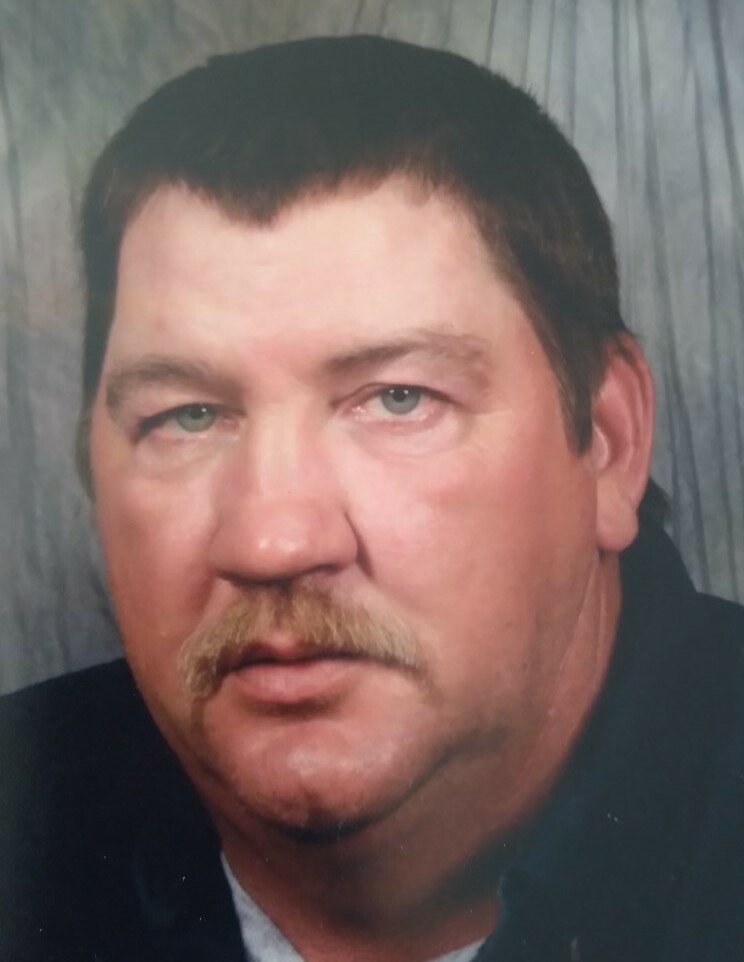 David D. Humphrey, age 57, of Brumley, Missouri passed away Sunday, February 6, 2022 at his home in Brumley.

On August 30, 1984, David was united in marriage to Dana Musick in Iberia, Missouri. They shared 37 years together at the time she preceded him in death.

David loved his grandkids and spending time with them. David enjoyed having a good time with his family and friends. He enjoyed always being surrounded by people he loved and making memories. Some of the memories he loved to make was going for rides in a side by side or playing a hand of cards. David also enjoyed sitting down to cheer on the Chiefs when they were playing. David spent his life working hard for his family. He spent 30 plus years in the concrete business. Twelve years ago, he purchased and became the owner of PJ’s concrete. He and his family loved working hard together and it became a family business. David’s legacy of hard work, love, and having a good time will never be forgotten. He and Dana shared a bond, a love that was so dear they couldn’t bear to be separated. David longed to see his best friend again. He will be loved and missed dearly by all who knew and loved him.

David was preceded in death by his wife Dana Humphrey; his parents George “Jennings” Humphrey and Stella Humphrey Luttrell; and his brothers Donald, George, and Ronald Humphrey.

To the family.
Share A Memory
Plant a Tree