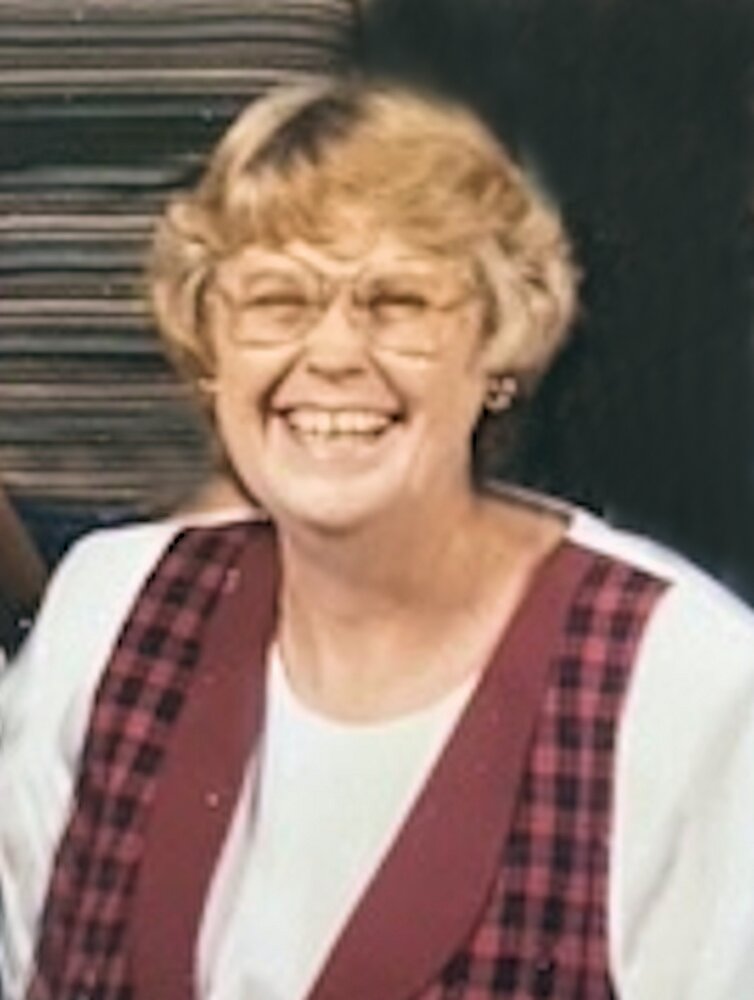 Judy lived most of her life in the Mack's Creek area.  She was born April 14, 1942 in Springfield, Missouri, along with a twin brother, Herbert Jera Lynch, who only survived a few weeks after birth.  She was the fourth daughter of Leonard Lynch and Hazel (Allen) Lynch.

She was a school teacher for the Hickory County R-1 School District (Skyline), retiring after 29 years in 2002, due to health reasons. She enjoyed traveling, quilting, embroidery, reading and taking care of her farm.  Judy loved to talk and visit with anyone, in person or by phone.  She was a member of a local club in the Macks Creek area until heath issues removed her from her home and friends.

She was God Loving, God Fearing, family first, opinionated, head strong, funny, and always ready for something new.  To her family she was loving, caring, and generous to a fault.  Wanting and expecting only the best for them and ready to help in any situation.  She will be dearly missed by her family and many friends and acquaintenances.

Judy was preceeded in death by her husband, J.D. Winn, her son, Roy Winn, her daughter, Sherry D. Summers, her parents, Leonard and Hazel Lynch, her sisters, Delma Nations and Norma Stoufer, her brothers, Herbert Jera and Bertrey Jay Lynch.

Services for Judy will be held at Hopewell Freewill Baptist Church, Tunas, Missouri on Saturday, February 19.  Visitation will be from noon until 2 p.m and funeral service will follow at 2 p.m.  Burial will be in the Hopewell Cemetery.

A gathering of friends and family will follow the burial and will be held at the Branch Assembly of God Community Building.

The family requests donations in her honor be made to the Hopewell Cemetery Foundation, which was very near and dear to her heart.

The family requests donations in her honor be made to the Hopewell Cemetery Foundation, which was very near and dear to her heart.
Share A Memory
Plant a Tree