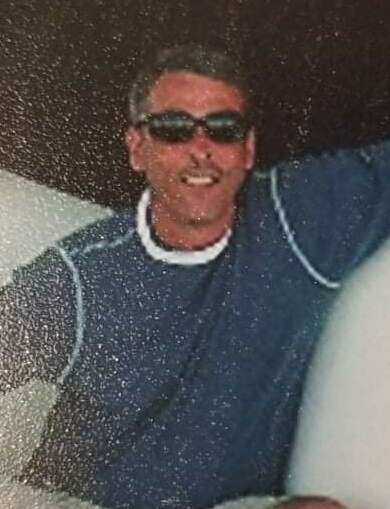 Brady was born in Chicago, Illinois on May 9, 1965, to Joseph Brady Clark Sr. and Dorothy Mae Noble.

After working odd jobs, he found that he liked doing carpentry work. He was a genius at the complicated mathematical formulas used in construction. He was happy to share his knowledge with those he worked with.

Brady was a kind, compassionate, caring person. He loved his family. His humor was intelligent, sometimes juvenile and corny, but always funny. He could light up a room when he wanted to.

Graveside Services will be held Wednesday, February 16, 2022 at 1:00 pm at Hedges Cemetery in Camdenton, Missouri.