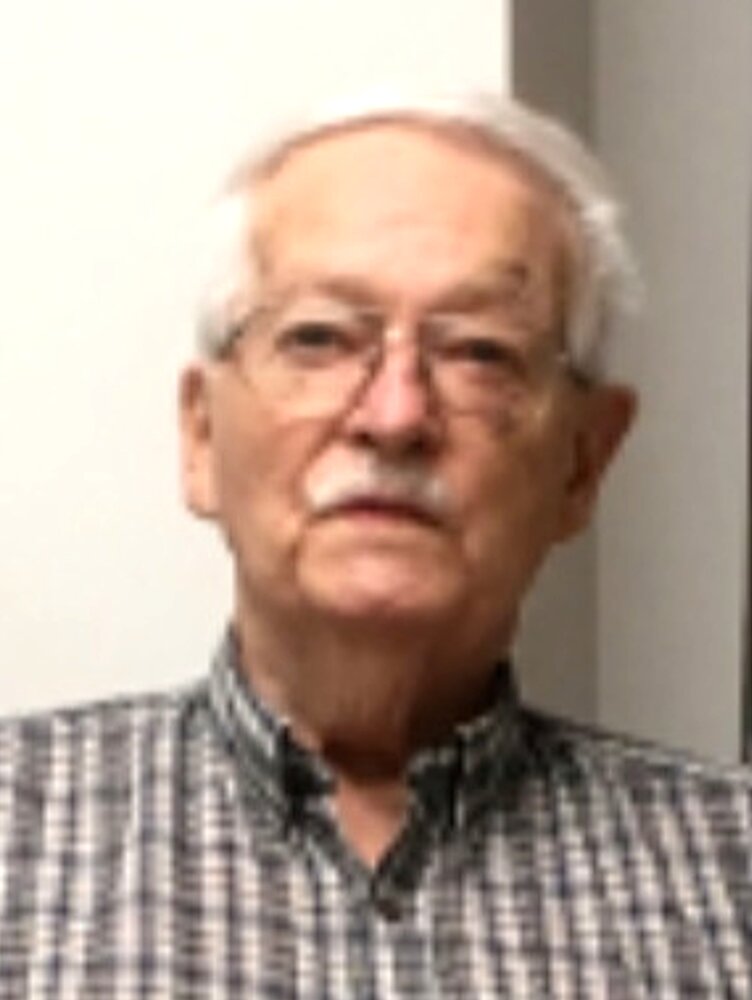 Mac earned his pilot's license at the age of 16 and loved to fly his airplane frequently before enlisting in the US Army.   Mac served his country proudly from January 21, 1954 to July 5, 1958.  After his honorable discharge, Mac worked as a pipe fitter for Northwestern Steel and retired after 31 years of service.

Mac's amazing work ethic was an example to so many and the list of things he loved to do would be numerous.  He loved cooking and browsing around flea markets in his spare time.  Standing out above all, would be his loving  and caring nature for everyone around him.  He was a man of few words, but when he spoke, there was great purpose and meaning and you couldn't help but listen to every word he said. His greatest joy was spending time with his kids and grandkids.

Mac was a loving father and grandfather who was known to always put others first before himself.  He always made sure everyone around him was taken care of.  His selfless nature will be greatly missed.

He was preceded in death by his parents, Guy and Hazel McConnell; his son, Bill Ward;  his daughter, Teresa Dewey; his granddaughter Paula Foreman; and his sisters, Lorene Williams, Delores Royer, Lois Royer, Guireka  Brinkmeier, and Roxanne Patterson.

No formal services are scheduled at this time.