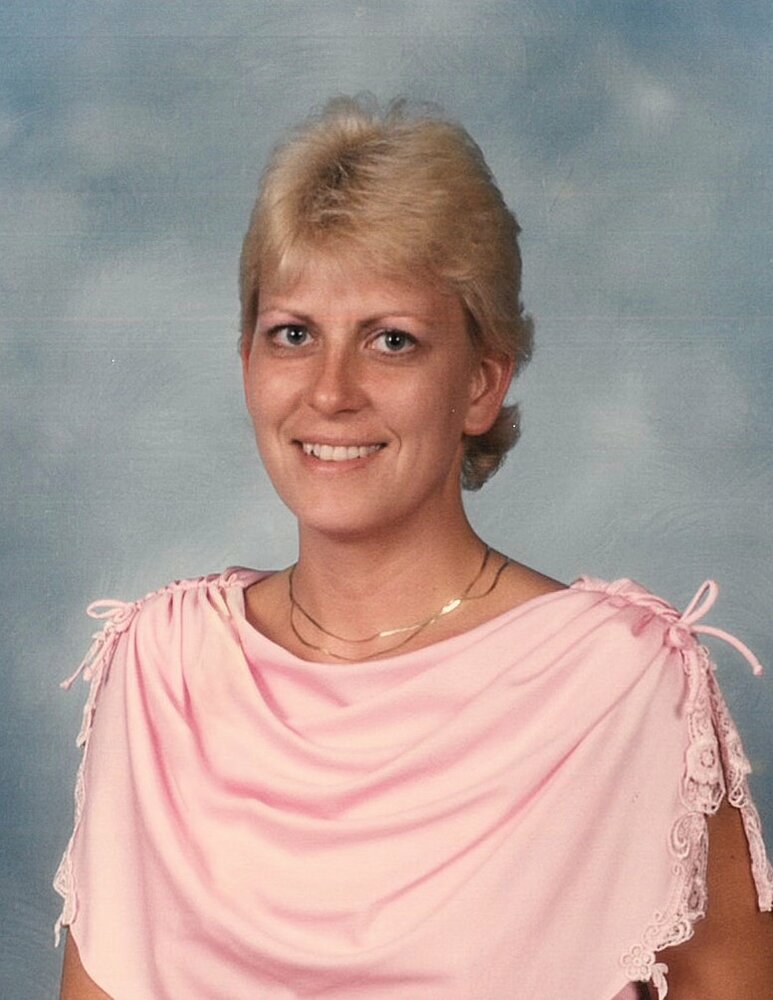 Nancy Kay Schultz was born on April 23, 1961, to Gladys & Walter Schultz in Lakefield, Minnesota.  She grew up in the Lakefield area and attended school in Lakefield, later graduating with the class of 1979. She worked at her parent’s stores and raised chickens with them, she worked at the pool as a certified lifeguard, as well as working at the Hi-Lo Club.  On January 31, 1981 she was united in marriage to James Hutzler in Lakefield. In 1985 they moved to the Lake of the Ozarks where Nancy managed the Howard Johnsons in Lake Ozark, and then recruited to manage the Country Kitchen in Eldon, Missouri before Jim and Nancy began their maid service in Lake Ozark.  In 1999, Jim and Nancy opened a bar in Iberia while also running the maid service, eventually closing the bar in 2001 to expand the maid service to include laundry services to what it is today.  Nancy was self-employed until the time of her death. Nancy loved playing cards, doing puzzles, baking desserts for Jim and the grandkids, watching football, gardening, hanging Christmas lights throughout the yards & most of all, playing with her 7 grandchildren.

Nancy was preceded in death by her parents Gladys and Walter Schultz.

“You Can Never Plan The Future By The Past”

Services for Nancy will be held at 10:30 am, Saturday, February 26, 2022 at Hedges-Scott Funeral Home in Osage Beach, Missouri.  The family will welcome friends for visitation from 9:30-10:30 am, prior to services at the funeral home.