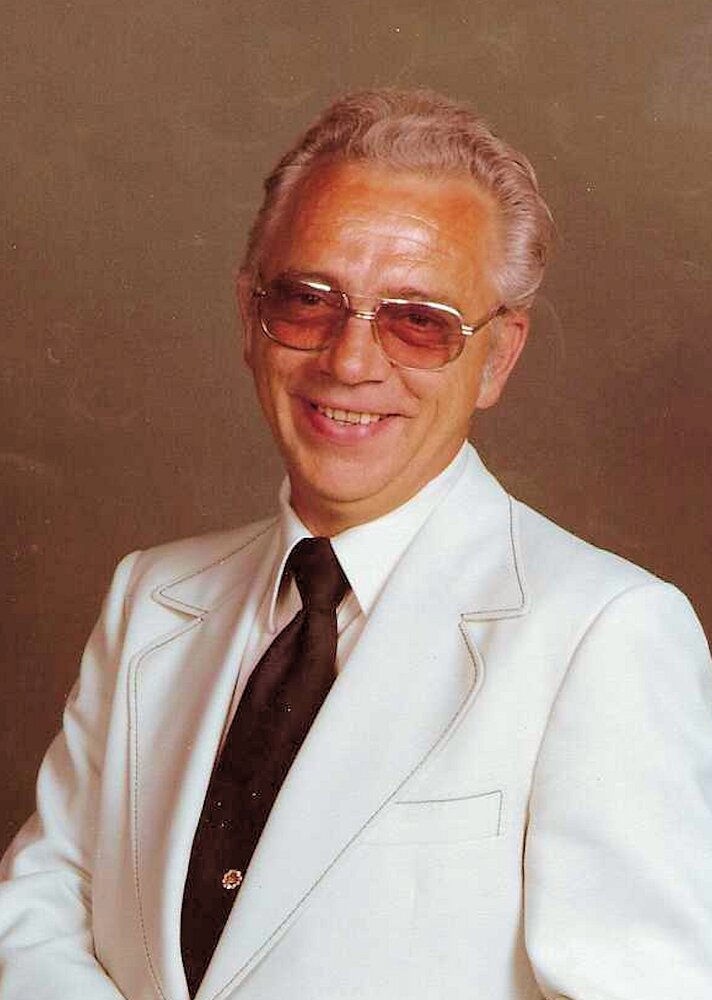 He was born on June 7, 1933 in St Louis County, Missouri, the son of Leo Peter Burnau, Sr. and Agnes Bernadette (Yahl) Burnau, the youngest of five children.

Art graduated from Coyle High School, Kirkwood, Missouri in 1951. Art and Audrey met on a blind date, and the rest is history. He married Audrey on June 7, 1952. They were getting ready to celebrate 70 years of marriage this coming June.  To this marriage eight children were born. In 1962 the Burnau family moved from High Ridge, Missouri to Osage Beach, Missouri with the family of Ed & Carol Manzer.  Both families (4 adults and 12 children) lived in a two bedroom, two bathroom cabin together for one year. Art and Ed started Burman Company.  Art went on to start Burnau Construction in Osage Beach, Missouri, then A-B Rental Center, Camdenton, Missouri and Camdenton Recycling Center, Camdenton, Missouri. Art was proud to work his way up to Exalted Ruler of the Osage Beach Elks. Art and Audrey enjoyed their good neighbors and friends while living in Springfield for the last 23 years.

Art enjoyed fishing, gardening, hunting, going to the casino and traveling to different countries and Hawaii. Some winters were spent in Biloxi, Mississippi after the children had all left home. Anyone who knew Art, had been schooled on the healing properties of Fuel Oil for cuts, scrapes and scratches.

Art was preceded in death by both of his parents, two brothers and two sisters; twin daughters Marilyn and Carolyn; and son-in-law George Chelemedos.

Services will be held at Hedges-Scott Funeral Home, 1270 Business Hiway 5, Camdenton, Missouri. Sunday, February 27, 2022 starting at 11:00am.  A Celebration of Life will be held the same day, at Lake Valley Country Club from noon to 3:00pm. Bring your favorite picture and or story of Art.