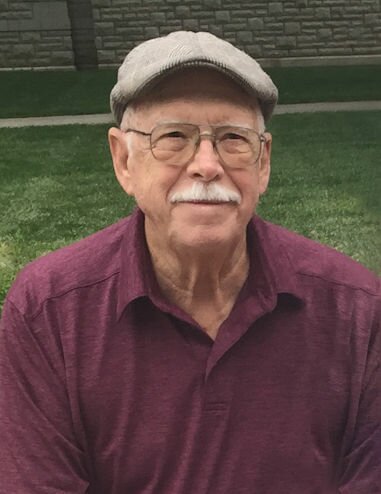 Richard married his high school sweetheart, Vicki Jo (Vinckier) Wallace, on July 21, 1962. Together they had two children, Rich and Kim.  He taught industrial arts for 32 years and continued his love of wood working until the end.  He was a wrestling and football coach for more than 25 years.  Richard and Vicki moved to the lake area full time in 2000 to enjoy their retirement.  Richard was a member of St. Anthony’s church. Richard was an active member of Lake of the Ozarks Woodcarvers club for the last 15 years where he held many positions. He loved spending time with his family.

He was preceded in death by his parents, Earl and Velma Wallace; and brother, Doug Wallace.

Please join us in celebrating his life Saturday, March 5, 2022. Friends and family are invited to attend a visitation at 10 am, followed by a funeral mass at 11 am, held at St Anthony’s Catholic Church, 1874 N Business Rt 5, Camdenton, MO 65020.

Interment will follow services at Hedges Cemetery in Camdenton, Missouri.

Memorial donations may be made to American Cancer Society in his honor.