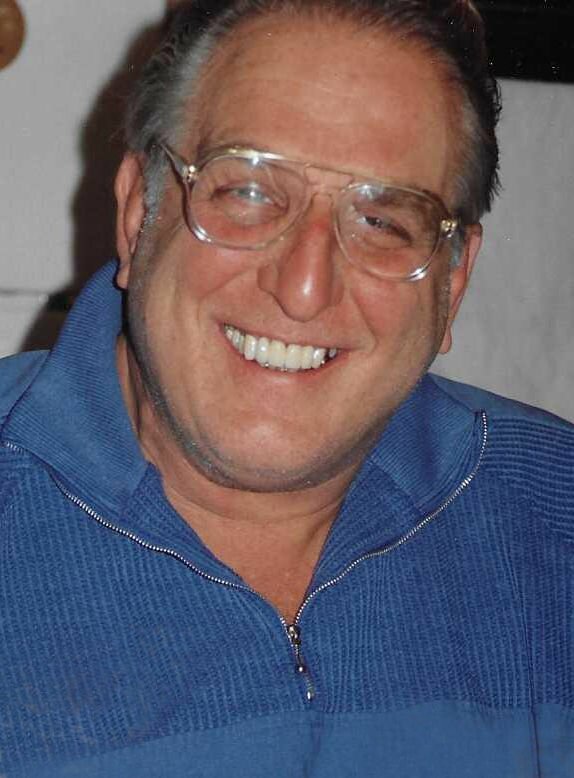 Kurt Russell Schlenfort, beloved father, grandfather, and uncle, passed away peacefully at Lake Regional Hospital in Osage Beach, Missouri on Monday, January 17, 2022 at the age of 84.

Kurt was born in Chicago, Illinois on March 26, 1937 to Herbert and Grace (Russell) Schlenfort. After graduating from Maine Township High School, he attended Bell & Howell Technical School where he completed his education and apprenticeship. He worked in Schiller Park for Duo Fast as a tool and dye maker and made the decision to retire to Lake of the Ozarks where he had vacationed as a young man and met his first wife, Connie, many years ago. He loved his family and his dogs that gave him great joy. He enjoyed playing with his model trains both inside and eventually outside his home in Camelot. He was also an avid golfer and enjoyed boating, traveling, and tinkering projects. He was a proud member of the FOG club.

He is survived by his children David Schlenfort and wife Anita and Tara Jarka and husband Dan; his grandchildren Alexandria, David, Tyler, and Annastasia; and 2 great-grandchildren Gunner and Amelia; his sister Karen Hammer and husband Don; nephews Donald and Michael; and niece Kathy.

He was preceded in death by his parents; his oldest son Glen; and great-grandson Karson.

A memorial and celebration of life will be held on his birthday Saturday, March 26, 2022 at The Exchange in Camdenton, Missouri from 1 pm until 4 pm.