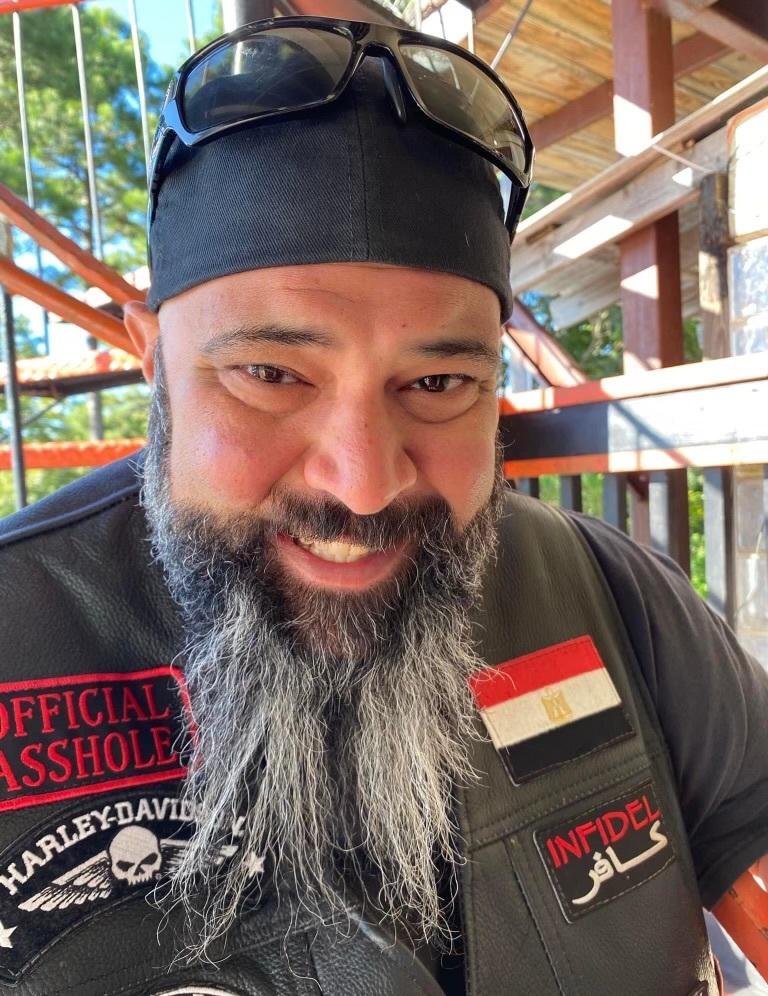 Sharif M. Saleh, age 49, of Sunrise Beach, Missouri, passed away Saturday, March 5, 2022, at the University of Missouri Hospital and Clinics in Columbia, Missouri.

On August 1, 2009, he was married to Sarah Forbis and together they had shared over 12 years as husband and wife.

Sharif worked as a regional manager with Direct TV satellite company and prior to this employment, he worked for the Department of Corrections rising to the rank of Captain.  Any time Sal was free, he loved spending time with family whether enjoying movies or just sitting and playing board games. Some of his favorite pass time also included watching football and riding his Harley. Above all, what was most precious was time spent with family.

He was preceded in death by his son Jake Saleh.