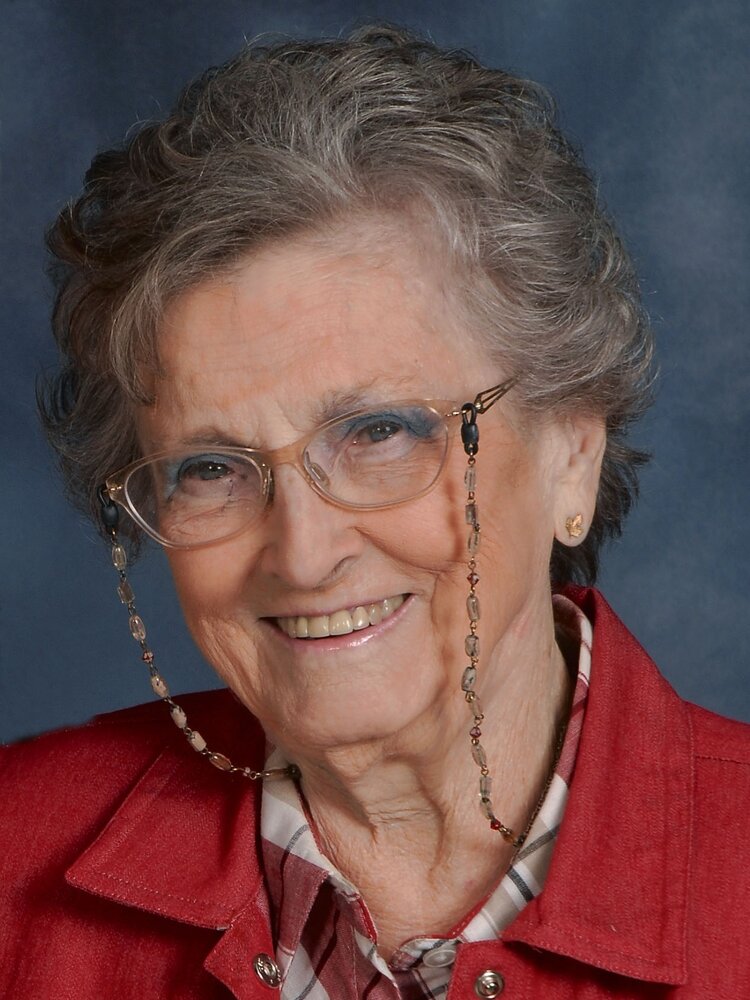 Dorothy attended Baker University in Baldwin City and completed her BA in Art and Psychology.  Her first employment was with Hallmark Cards. Following that she worked in the commercial art field including calligraphy, printing production, publication of logo design and instructional graphics for classroom and television. She served as Art Director for Johnson County Community College until 1976 when she established her own free-lance business, DP, Inc.

She married William B. Purinton on December 24, 1950 and had two children, Don and Vicki, raising them in the Kansas City area.

During retirement Dorothy and Bill moved to the Lake of the Ozarks and enjoyed traveling to Florida, the Rocky Mountains, and across the world.  She continued using her creative gift by making exquisite cards, gourds, and wood carvings for family and friends.  Those who knew her know she never met a stranger.

A “Celebration of Life” service will be held at Camdenton United Methodist Church on Saturday, April 2, 2022 at 10:00am.

In lieu of flowers, contributions can be made to the church.