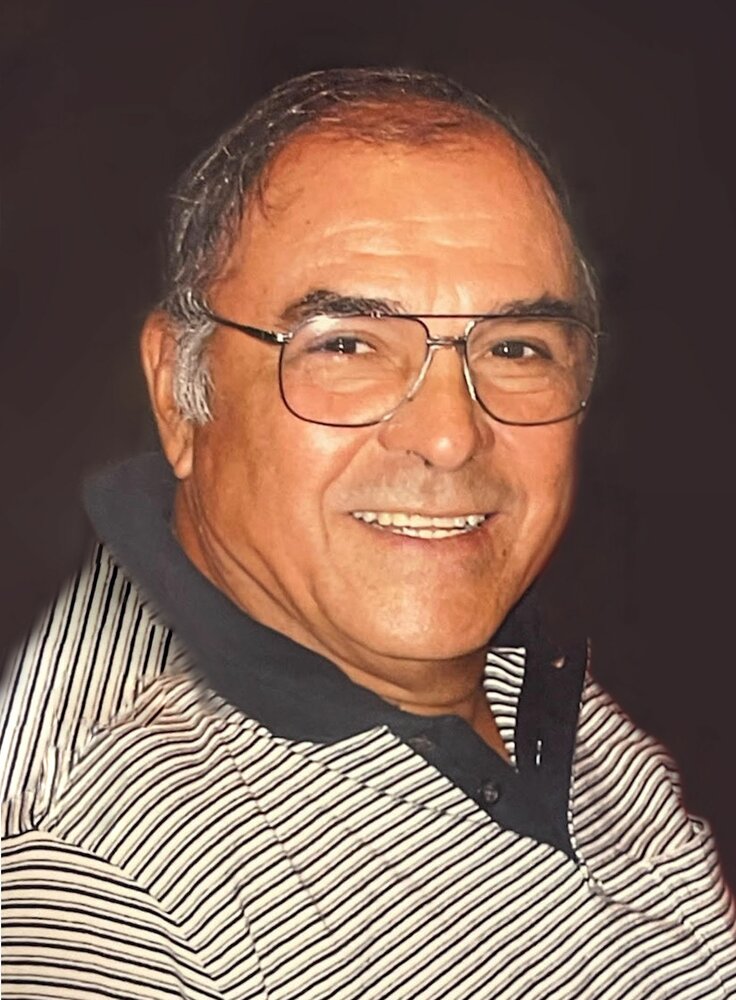 Carlos Hebert Rivera, 81, of Camdenton, Missouri was born in Santa Anna, El Salvador on October 18, 1940. The son of Carlos Rivera Galindo and Clara Luz Zavaleta. He entered into his eternal rest, meeting his Lord and Savior on March 6, 2022.

He is preceded in death by his beloved grandson, Ezra Borbe.

Carlos immigrated to California when he was 27 years old and later moved to New Hampshire. He met his wife Pauline Coderre in 1973, married in 1975. Through much tenacity and hard work, he learned English and became a naturalized American citizen on January 8, 1982.

He was employed by General Electric Aircraft Engine Group as a machinist for 30 years.

Carlos grew up playing soccer and was semi-pro during his time in El Salvador. He had many opportunities to share this gift through teaching soccer clinics and also taught Spanish classes. Of the many things he loved in life, a few were playing golf, card games, making people laugh, and caring for his beloved pets.

Most of all, Carlos valued time with people and would always make sure others felt welcomed in his home. His most important priority was his relationship with Jesus Christ and his wife Pauline, children, and grandchildren.

Carlos left an impact on everyone he met from his accent to his jokes and his contagious laughter. His last wishes were that we would all love each other well so that’s what we will continue to do.

A celebration of life will be held Saturday, March 26, 2022 at 2:00 pm at Hedges-Scott Funeral Home in Camdenton, Missouri. The family will welcome friends for visitation from 1:00 – 2:00 pm prior to services at the funeral home.