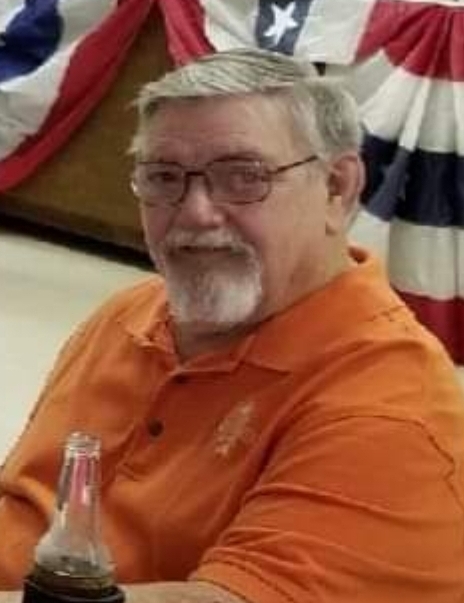 Terry was born January 19, 1947 in Portland, Oregon, the son of Donald and Colleen (Kaupps) Felten.

Terry proudly served in the United States Army. He was the owner of 3 bars. His hobbies included building hot rods, golfing, and fishing. He loved his dog Molly and his buddy Miller.

Terry was preceded in death by his daughter Bernadette Felten.

In lieu of flowers, donations can be made to Lake Regional Hospice and St. Jude Children’s Research Hospital.