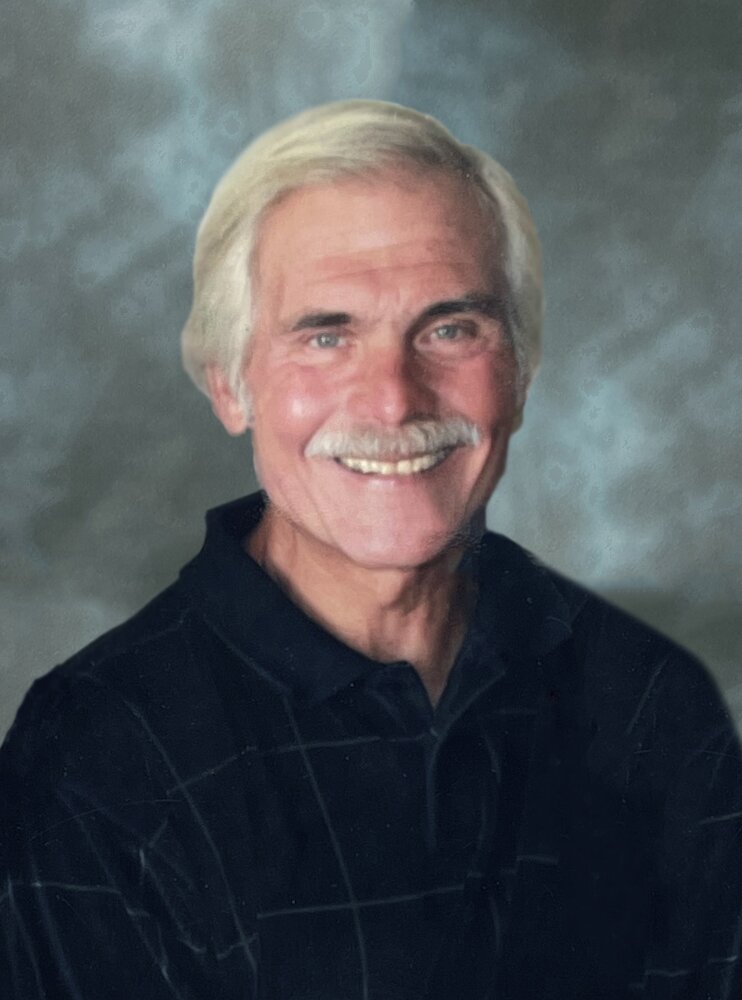 Richard Vondrachek, 73, of Camdenton, Missouri, passed away in the arms of his wife on March 7th, 2022.  Rick was born on May 11th, 1948, to Bernard and Edith in Milwaukee, Wisconsin. After Rick graduated from Messmer High School (Milwaukee, WI) in 1966, he enlisted in the United States Army. Shortly thereafter, Rick and Sue (Holz) began dating and were married in 1968 in Baumholder, Germany.   Rick was honorably discharged after 3 years of service and began his professional career in manufacturing at Allis Chalmers in Milwaukee.  While Rick was working full time, he went to Milwaukee School of Engineering, graduating with a Bachelor of Science in Manufacturing Management after completing two Associate engineering degrees.   After a couple of years of wedded bliss and 70's fun, Rick and Sue went on to have 2 children, Jennifer (Vondrachek) Luce and David Vondrachek.  From there, his career took him to various locations managing manufacturing plants in McPherson and Wichita Kansas, Streator, Illinois, along with Santa Rosa, California, Juarez, Mexico and finally retiring at Lake of the Ozarks in Missouri to be closer to family.

Rick and Sue moved permanently to Camdenton, Missouri in 2007 to enjoy retirement.  He was very active in the lake community including being Commander of the Zack Wheat American Legion Post 624, member of the American Legion Riders, American Legion honor guard, Camden County Water District board member, a tax professional at H&R Block, a member of the Knights of Columbus, and helped with various ministries at St. Anthony's Catholic Church.  Rick was an avid golfer and member at Margaritaville Lake resort and enjoyed his men’s golf league and bringing his family to hack around on the golf course. Rick was preceded in death by his parents Bernard and Edith Vondrachek.  He is survived by his wife of 53 years, Sue (Holz), brother Bernard, daughter Jennifer Luce and husband John, son David and wife Alexia, grandchildren Hannah Vondrachek, Jocee Luce, Jacob Vondrachek, and many nieces and nephews. Visitation will be held at St. Anthony's Catholic Church in Camdenton, March 21st at 10 AM with funeral services to follow at 11AM.  Inurnment with full Military Honors at St. Anthony's Cemetery.  A celebration of Life will be held at the Zach Wheat Legion Post in Sunrise Beach, Missouri on April 2nd at 3:00 PM. In lieu of flowers, the family requests donations be made to St. Anthony's Catholic Church, 1874 N. Business Route 5, Camdenton, MO  65020, https://camdenton.diojeffcity.org/give/