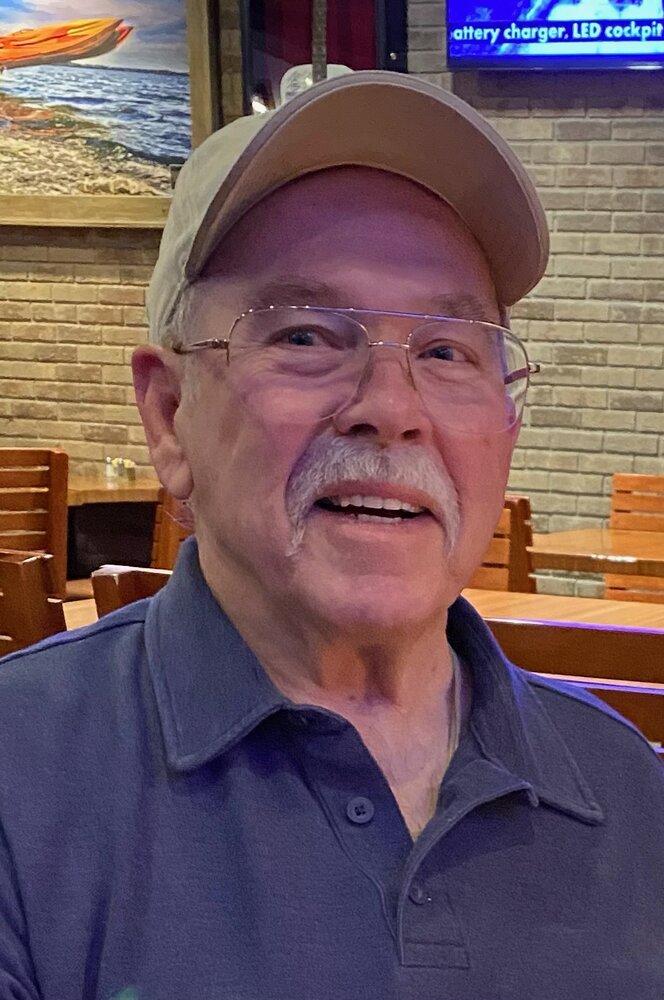 Clarence was born February 1, 1941 in Grand Island, Nebraska, the son of Oscar and Hazel (Manners) Waddington. After graduating high school in 1959 from Grand Island High School, he joined the Navy and served until July of 1965.  His time in the Navy left him with fond memories working aboard the Lexington Aircraft Carrier with the 124th Fighter squadron as a second class aviation electronics technician. This gave him an opportunity to learn a valued trade and travel abroad.  After finishing his military service, he met and married Beatrice (Bette) Whelan, September 18th, 1965 and shortly after adopted her two young children Mark David and Lora Lynn Waddington.  Butch went to work for Lee’s TV service in Grand Island Nebraska. Not long after, he became employed by Western Electric installing central office telephone equipment.  In 1974 he transferred from Grand Island to Norfolk Nebraska.  After a loyal 35 years of service, and a couple of company name changes he retired from Lucent Technologies in June of 2000 as a cost-price specialist.   Post retirement, Butch purchased a home, a new fishing boat, and moved to Lake McConaughy outside of Ogallala, Nebraska.  He resided there until his health required him a move to Papillion, Nebraska, where he lived for 9 years and then moved to Osage Beach, Missouri, following family.

Clarence (Butch) will be remembered most for his gentle nature and keen sense of humor.  He was a private man but took great pride in his children, 5 grandchildren, and 3 great-grandchildren.  He inspired them with his love of fishing, boating, hunting and guns.

Clarence was preceded in death by his parents Oscar and Hazel Waddington and sisters Ruby Warner, Claire Leven, Bonnie Rust, and Arlene Graf.

In lieu of flowers please make a tribute donation to the NRA www.nraringoffreedom.com in memory of Clarence Waddington.

NRA www.nraringoffreedom.com in memory of Clarence Waddington
Share A Memory
Plant a Tree