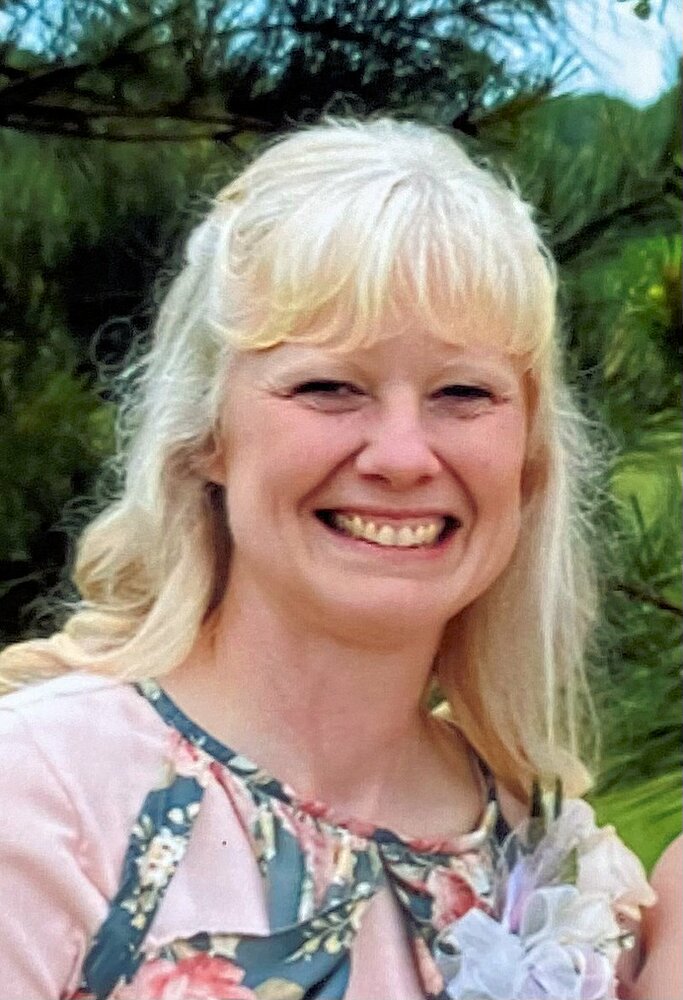 Shirley Marie Wood, age 50, of West Plains, Missouri passed away Thursday, March 24, 2022 at her home surrounded by her family.

Shirley loved the adventure of growing up on the farm with a big family. She attended Koshkonong School and was valedictorian of her graduating class. While in school, she earned the opportunity to run cross country in Europe. From an early age, she was very skilled and enjoyed spending time sewing. She was able to continue this hobby even while undergoing cancer treatments and donated her work to the Ronald McDonald House and the cystic fibrosis benefit auction. She always raised a big garden and canned the produce. She was a stay-at-home mom for many years and homeschooled her children. She then worked as a secretary at West Plains Middle School and West Plains High School, where she enjoyed building relationships with the students. She then moved jobs to Howell-Oregon Electric Cooperative, where she worked for 8 years. She loved her job there, and the people she worked with became family. Her faith in Jesus was very important to her and helped carry her through tough times during her life. She attended First Baptist Church in West Plains for many years and treasured the friendships she made there. She also loved spending time with her kids, grandkids, parents, siblings and their families. She was thankful to be able to live close to many of her family members. Her family was very special to her.

A Celebration of Life Service will be held Tuesday, March 29, 2022 at 2:00 pm at First Baptist Church in West Plains, Missouri. The family will welcome friends for visitation from 1:00 – 2:00 pm prior to services at the church.

Burial will follow services at Wayside Cemetery in Koshkonong, Missouri.

In lieu of flowers, memorial donations are suggested to Hope 4 CF and Ronald McDonald House.

Expressions of sympathy may be shared online at robertsondrago.com

In lieu of flowers, donations are suggested to Hope 4 CF, or Ronald McDonald House.
Share A Memory
Plant a Tree