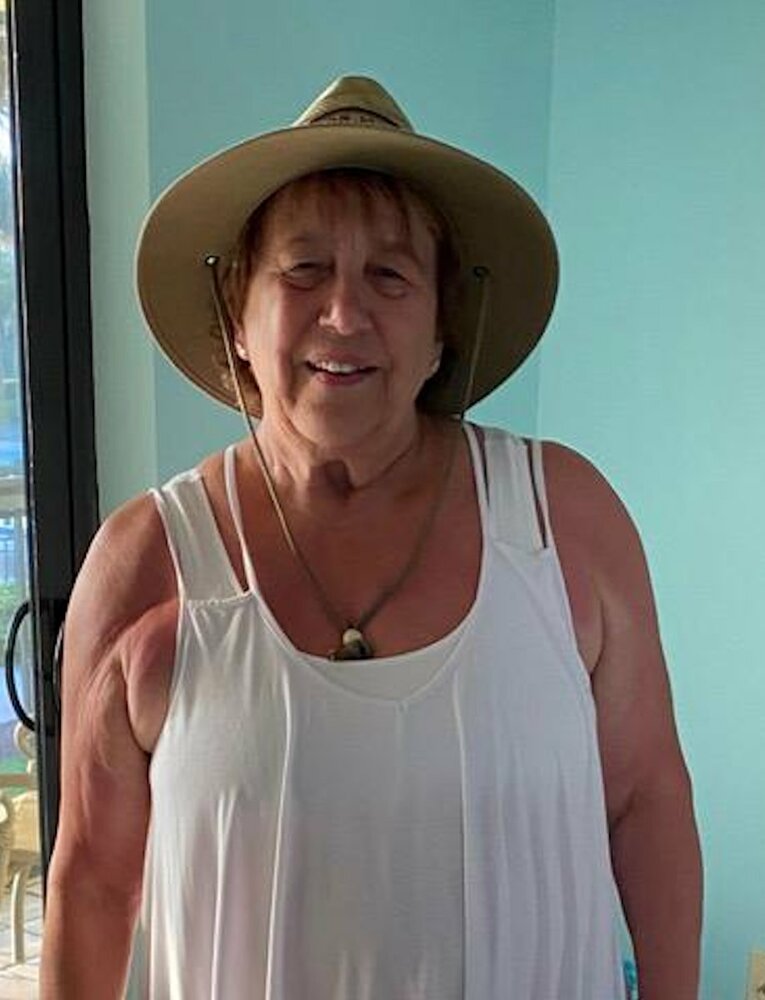 Jerry was born July 11,1949 in Belleville, Illinois.  She was the daughter of Fred & Marlene Wamser, and sister of Barbara Appel and Dale Wamser.

On June 4, 1983 she was joined in marriage to James F. Atkisson, in Osage Beach Missouri.  They shared 39 years of marriage.

Jerry worked for many years in the family business, Atkisson Pump Service.  She enjoyed being involved with the Shriner's organization and the Lake Ozark Chamber of Commerce.

Jerry’s family respectfully requests donations in her name to the Shriners Children’s Hospital or Lake Regional Hospice in lieu of flowers.

No formal services are scheduled at this tiime.