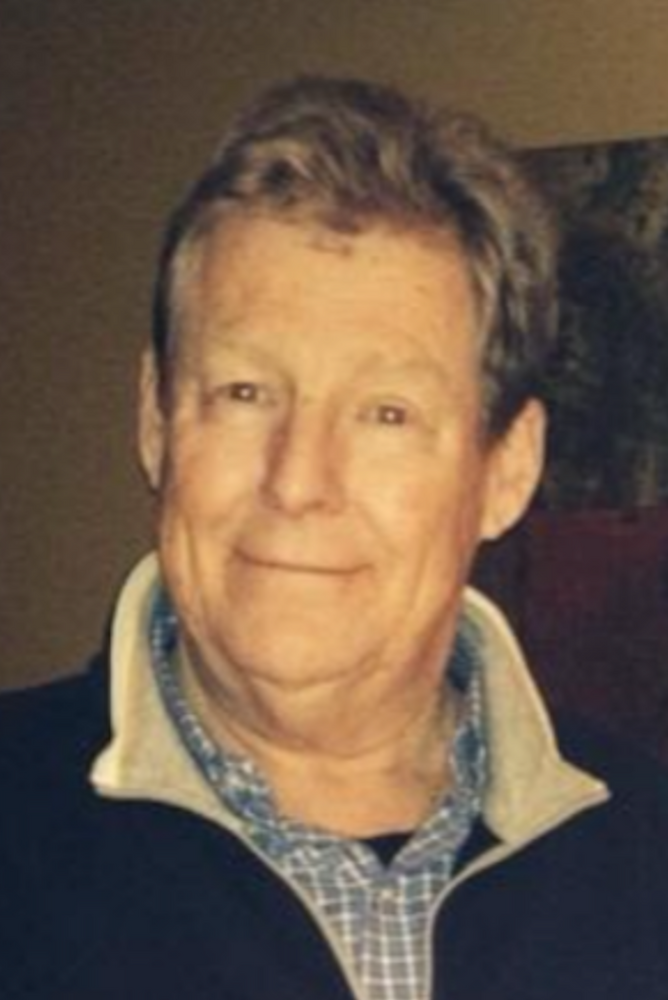 Larry was born January 27, 1944, in Jacksonville, Illinois, the son of Loran & Margueritte (Perry) Elliott.  He grew up in Macomb, Illinois where his parents owned and operated Elliott Shoe Store for several years. He graduated Macomb High in 1963 where he played football and ran track.

He married Patricia Madonia at Christ The King Parish in Springfield, Illinois on May 24, 1975. They were married for 15 years, had three children, and frequently vacationed at the Lake of the Ozarks, which later became his home after they separated.

Larry retired from the Sheet Metal Workers Local #218. He was a life- long member of the Knights of Columbus.

Larry spent the last 20 years of his life with companion Carol England. They loved road trips and camping together in Florida. They eventually turned this hobby into their full-time lifestyle.

Larry was best known for his sense of humor and wit and was known to many as “Big Lar.” Some of his favorite times were spent laughing and relaxing with family.

He is preceded in death by his parents and several aunt and uncles.

Memorial services will be private.

In lieu of flowers, memorial donations can be made to The Multiple Myeloma Research Foundation at give.themmrf.org

In lieu of flowers, memorial donations can be made to The Multiple Myeloma Research Foundation at give.themmrf.org
Share A Memory
Plant a Tree